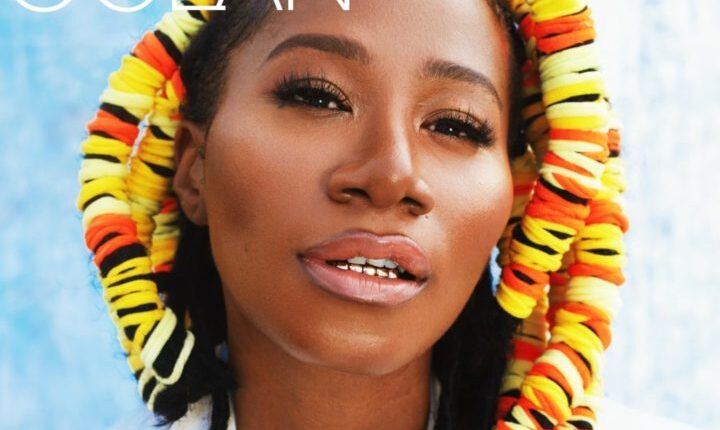 Ahead of her concerts in Lagos and London, Asa delivers a gear-up single for her fans. Titled “Ocean,” she collaborates with raving beatmaker P. Prime, to cook up the beautiful piece.

The new single “Ocean” also serves as a pathway to her forthcoming project as Asa revealed earlier. The songstress stated in a recent interview that her forthcoming album, which is also her fifth studio album, will be titled “Five” and is scheduled to be released in the first quarter of 2022.

Listen to “Ocean” below.