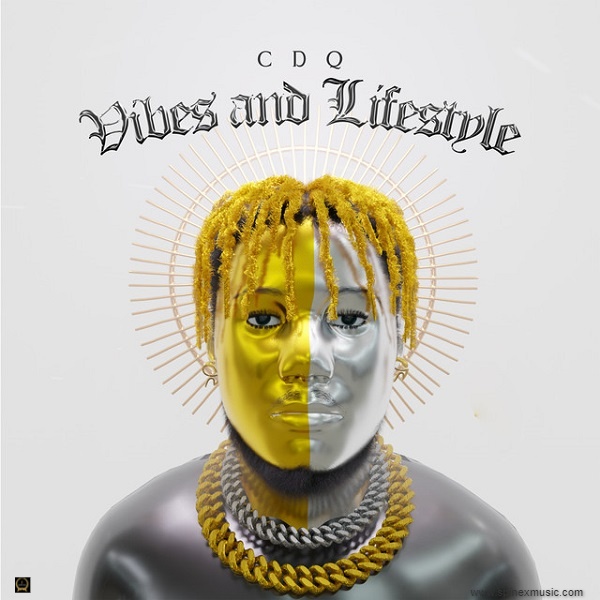 However, the newly released single was taken off CDQ’s third studio album, ‘Vibes and Lifestyle‘ which has guest appearances from Ben Pol, Masterkraft, Jaywillz and others On ‘Addicted’ CDQ teamed up with Wande Coal and Jaywillz in releasing this song.

‘Addicted’ serves as CDQ’s as a follow up to his previous single ‘Kogbede‘ . Check out the song below

Listen To Addicted By CDQ Below