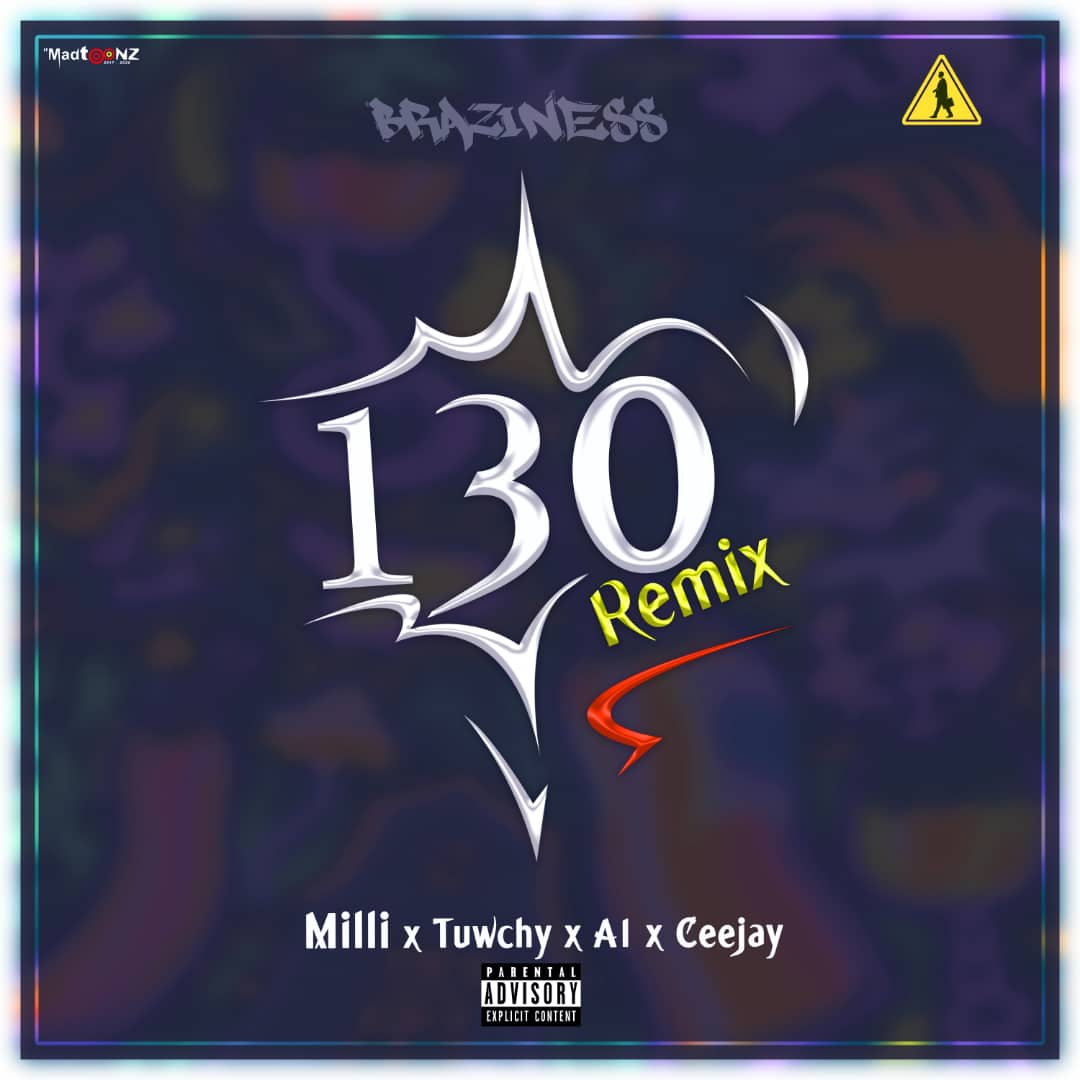 Straight out from the stables of the astounding men at work (MAW) records, ever blazing multi-dimensional Nigerian music boffin A1 Bobby is back once again with a brand new single after releasing his previous mind-blowing single entitled “bloc 2 bloc” that was making rounds within the social media space as it when released.

If A1 Bobby’s music skill was a fruit it’s ripe as the multi-talented artist is amongst the few fast rising Nigerian musicians who have matured in their game.The promising youngster who keeps waxing strong everyday joined forces with some maestro men at work (MAW) cohorts like the likes of Ceejay, Milli and tuwchy to release this startling new single dubbed “130 remix”

Sequel to the release of this carefully curated top-notch single, A1 Bobby has released some top-chart worthy singles to his credit.On 130 remix, A1 bobby, and the MAW signees proved their musical prowess as each of the artist made a powerful rap flow that is breathtaking with a central message that is worth taking cognizance of.

In summation, the impressive and dreamy-vibe song “130 remix” was produced by men at work (MAW) in-house hit-making producer Milli, who evinced his beat making proficiency on “130 remix”. A1 Bobby on his speedy rise is an artist that you all need to watch out for as he is on his part to greatness with his men at work (MAW) cohorts. Stream, download and share “130 Remix” beneath.