Why I Took Shomadjozi Off My Album – Wurld 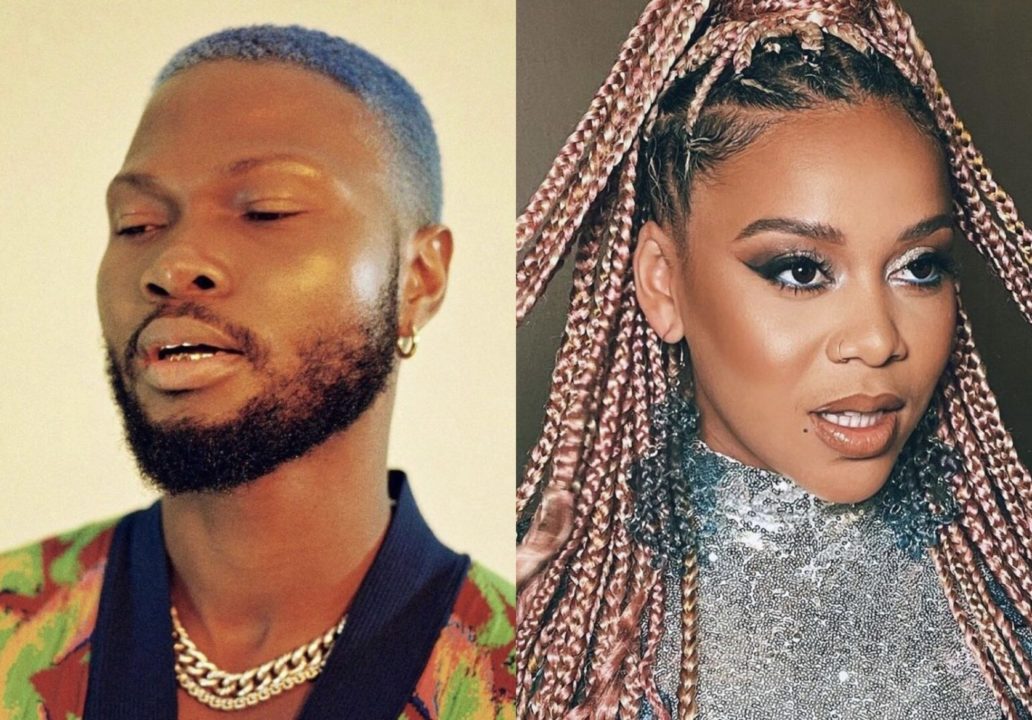 The Nigerian singer took the South African act off his album over an attitude problem.

Nigerian ace singer, songwriter and performer, Sadiq Onifade, popularly known as Wurld, has revealed why he took off South African singer Sho Madjozi from his latest album, “My WorlD With U.”

The highly talented Afro-fusion act released a 19-track rNb & soul album, which initially had Sho Madjozi as a guest on the project on a song titled “Shine”, but decided to take her off due to an attitude problem

Speaking in an interview with BEAT FM, Wurld made it known that he got a bad vibe from Sho Madjozi after he dropped the project and she decided to not promote it. He went on to reveal that even when she posted the song, it was another version used as  a brand advert.

Wurld after that, removed the South African singer from the project, leaving the song ‘shine’ without a feature. He went on to speak about his career, future plans, and other interesting topics.