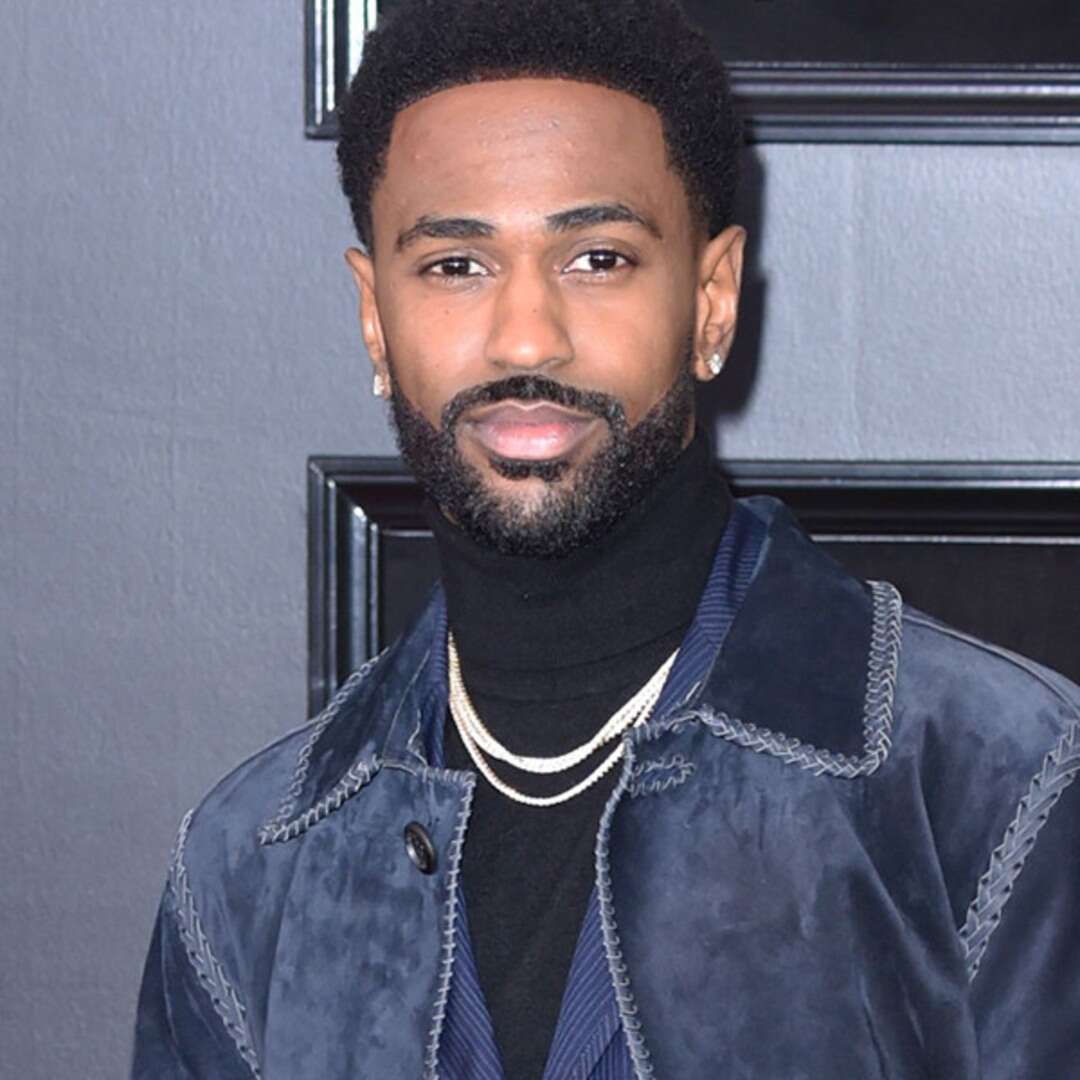 For his first televised performance of “Harder Than My Demons,” he turned the soundstage into his childhood living room while joined by his day ones. Sean Don rapped along to the Mike WiLL Made-It-produced cut as his lyrics came to life on screen.