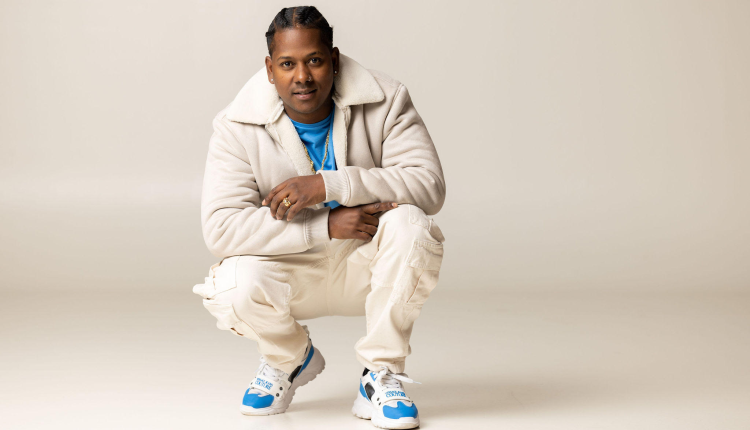 Tison On is back with his fiery new single ‘Detota‘, a track you’ll be putting on repeat for the rest of year. This track came about when this emerging artist, now based in Switzerland, was visiting his home country of the Dominican Republic and a producer asked him to drop by his studio. Two hours later, Tison On had written and recorded ‘Detota‘.

This hot dembow track bounces around with an addictive rhythm and firm flows that make Tison On shine in the limelight. Catchy ‘Detota‘ truly displays the best of Tison On and his style. The accompanying video also matches up to the invigorating sound in the track, exploring Tison On’s exciting lifestyle during his trip to Barcelona. This shiny new track establishes Tison On as a hot new artist to watch in the Latin scene, make sure you don’t miss it.

Tison On is a talented artist bringing the freshest sounds to listeners in Switzerland. Inspired by the best of Dembow, it doesn’t take long before his audience begins to dance. He built his name over the last ten years in his band ‘Tison Candelo’, where he played more than 200 concerts at festivals such as Caliente, JKF Basel and Afro-Pfingsten. Now he is ready to progress his solo career, already landing slots on Radio X and many other independent radio stations.

He was also the opening act for Dominican star La Perversa at the Minilatino Festival and El Presidente. ‘Detota‘ marks the first of several other singles and an EP coming next year. With a hit like ‘Detota‘, it’s clear that Tison On is one of the most promising artists on the scene.