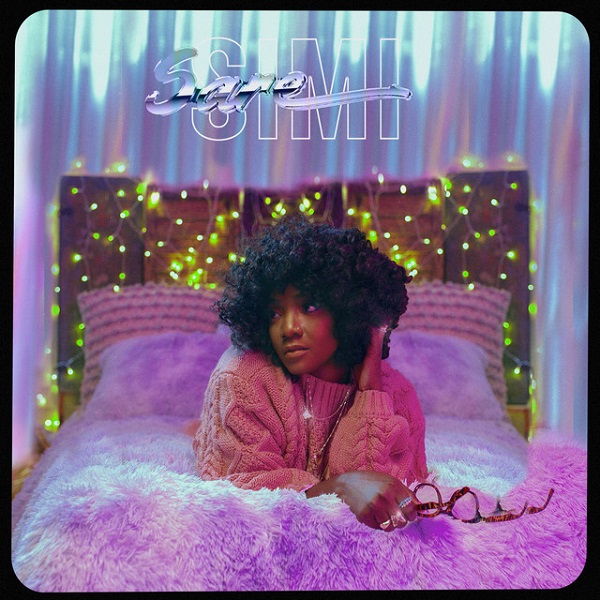 After delivering the Joeboy-assisted number “So Bad” back in December 2021, Simi unlocks a brand new record and this one is titled, Sare.

Produced by talented beatmaker Type A, “Sare” serves as the singer’s first official single for the year. In addition, the song was mixed by Simi herself, mastered by Vtek.