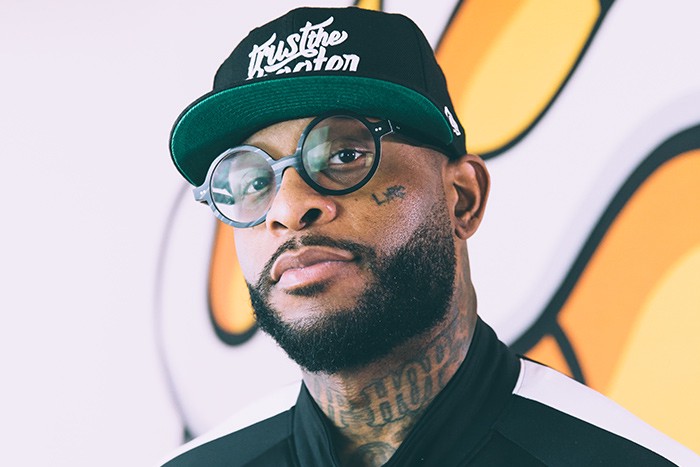 Royce da 5’9 is having mixed feelings over his Grammy nomination.The Detroit rapper earned a nod for Best Rap Album for his album The Allegory at this year’s ceremony. While he’s been critical of the Grammys in the past, he admits that he was happy yet somewhat “embarrassed” by the nomination.

“It feels cool. I’m not going to lie, man,” he told Ebro Darden on Apple Music’s “The Message.” “I’m a little bit embarrassed because I’m one of those guys that was like, ‘F**k the Grammys.’ And I’m totally like, ‘I’m fu**ing with the Grammys this year.’”