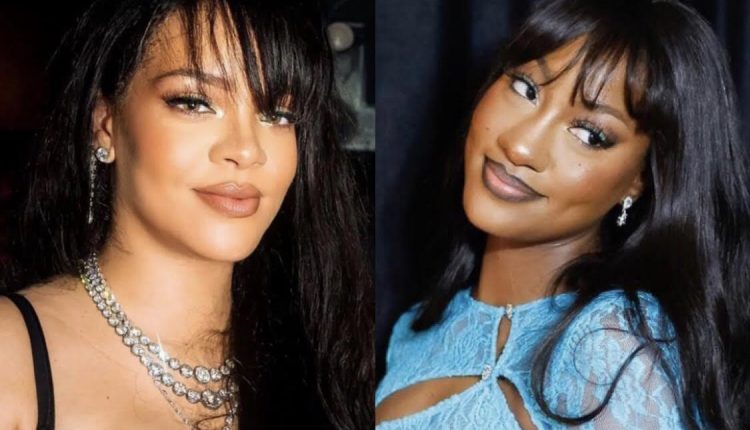 The duo seem to have a good chemistry off and on social media after they first met at a Fenty event in New York.

The new-age global star’s meteoric rise to the top of the global music scene continues, with the latest being credited as a songwriter on a Rihanna song for Black Panther titled “Lift Me Up.”

The single, which is to soundtrack Marvel’s blockbuster movie, “Black Panther: Wakanda Forever,” was co-written by Tems alongside Rihanna, Oscar winner Ludwig Gorranson and Ryan Coogler. The song was written as a tribute to the life and legacy of Chadwick Boseman and was released on the 28th of October 2022.

The excited Tems took to her Instagram page on Friday, October 28th, 2022, to speak of how grateful she was to have written the song. She wrote: