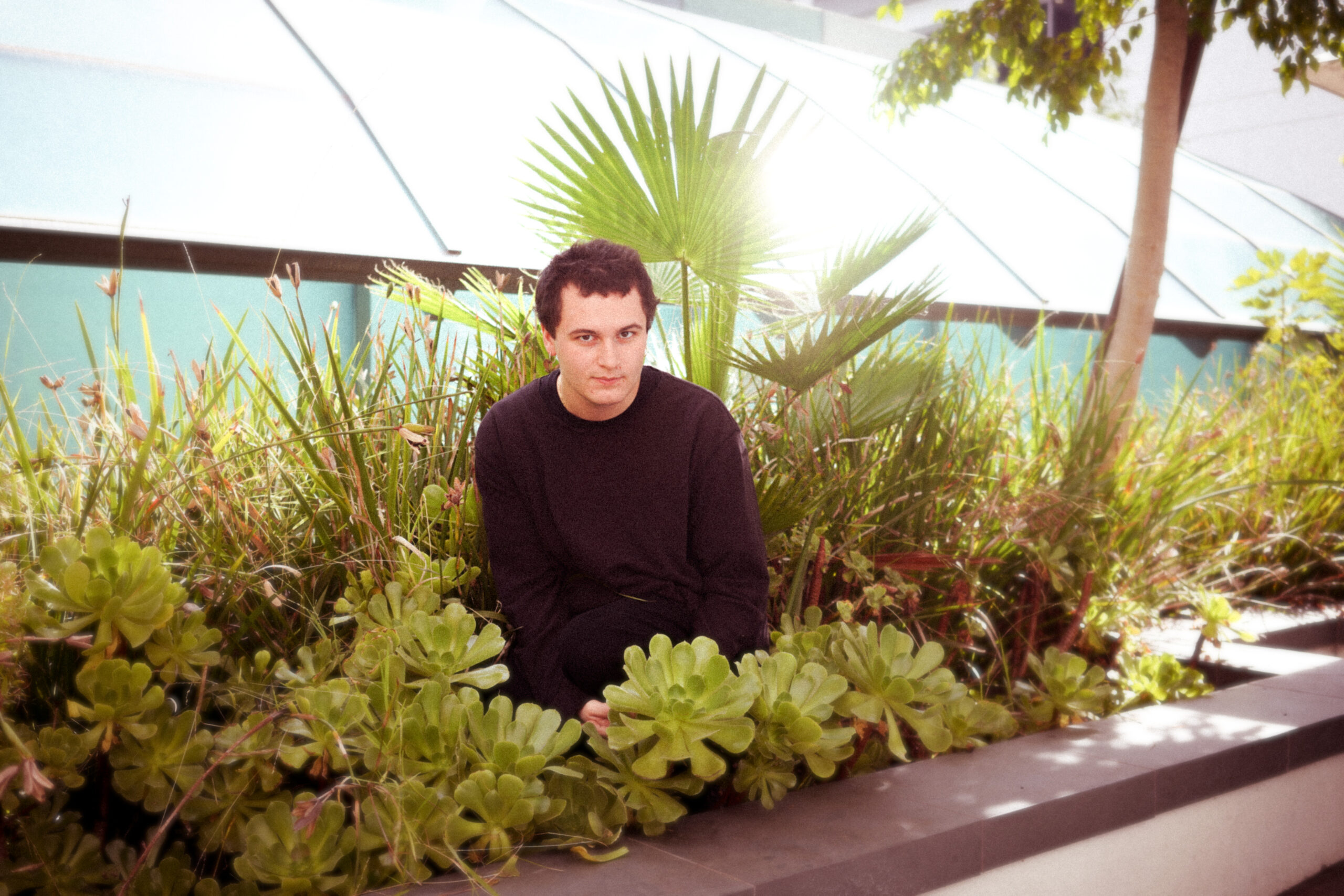 Richard Orofino Releases New Single – Scratch Off.Richard Orofino is a Brooklyn based singer-songwriter, producer. An already decorated artist and a sought after writer/producer, he has collaborated with a diverse group of artists in NY, LA, Nashville and London including Evan Voytas (UPSAHL, Loyal Lobos), Isaac Flynn (Hembree) and John Carroll-Kirby (Solange, Connan Mockasin). After discovering the art of production in 2013, he has been able to fuse his strong artistic vision across all aspects of being a modern day ‘singer-songwriter plus’ offering.

With a string of releases so far this year such as ‘Fake Me’ and ‘Wanna Say’ featured in the likes of Wonderland, Clash Magazine and more, Richard now releases his highly anticipated upcoming EP ‘Chimaera’, with the stunning alt-pop lead single ‘Scratch Off’.

Richard’s personality and a subtle yet deserved swagger shines through on this track in particular, with his once bedroom pop sound now evolving into a whole other sphere, implementing his own stamp in what feels like a significant body of work for Richard.

‘Good When I Lie’ also follows suit with the nostalgic 90s grunge guitar sound that’s now also synonymous with Richard’s offering as a multi-faceted and purposeful artist. Breezy and deep melodies possess each track that are vulnerable and yet only showcases his confidence and growth as a person and performer.

‘I do, I want it, let me go back home’ is the line that runs true in ‘Scratch Off’, where this track culminates Richard’s love for indie and rock music, and transitions into a melancholic emo, alt-pop folk sound that has captured so many people this year. Richard loves to leave the meaning of his songs up to interpretation, but there are distinctive lines that embody self sabotage and loneliness.  ‘Wanna Say’ is also a standout in what is a superb and inspiring 5-track EP from Richard Orofino, in this introspective and confessional collection of songs.

Speaking on the meaning behind ‘Scratch Off’ and the EP, Richard explains:

“‘Scratch Off’ takes place in a sort of interrogation scenario, lyrically held to the mouth of the captor or overseer. The perspective we hear from has an evil energy, making us sympathize with this prisoner we hear about in the song. Our narrator gets joy from hearing their captive shout, “Let me go back home”, and laughing while they sit “under a fluorescent hell zone.”

Although I found myself diving back into my love for rock and folk music, Chimaera definitely feels like a new stage for my music. I think building production around these sort of emo/folk songs has allowed me to mess around with blending synth and pop elements in a new way. Lyrically, Chimaera touches on a few themes with the most forefront being loneliness, identity, and change. A lot of doubt, depression and self sabotage come into play as well. Really fun, happy stuff.”