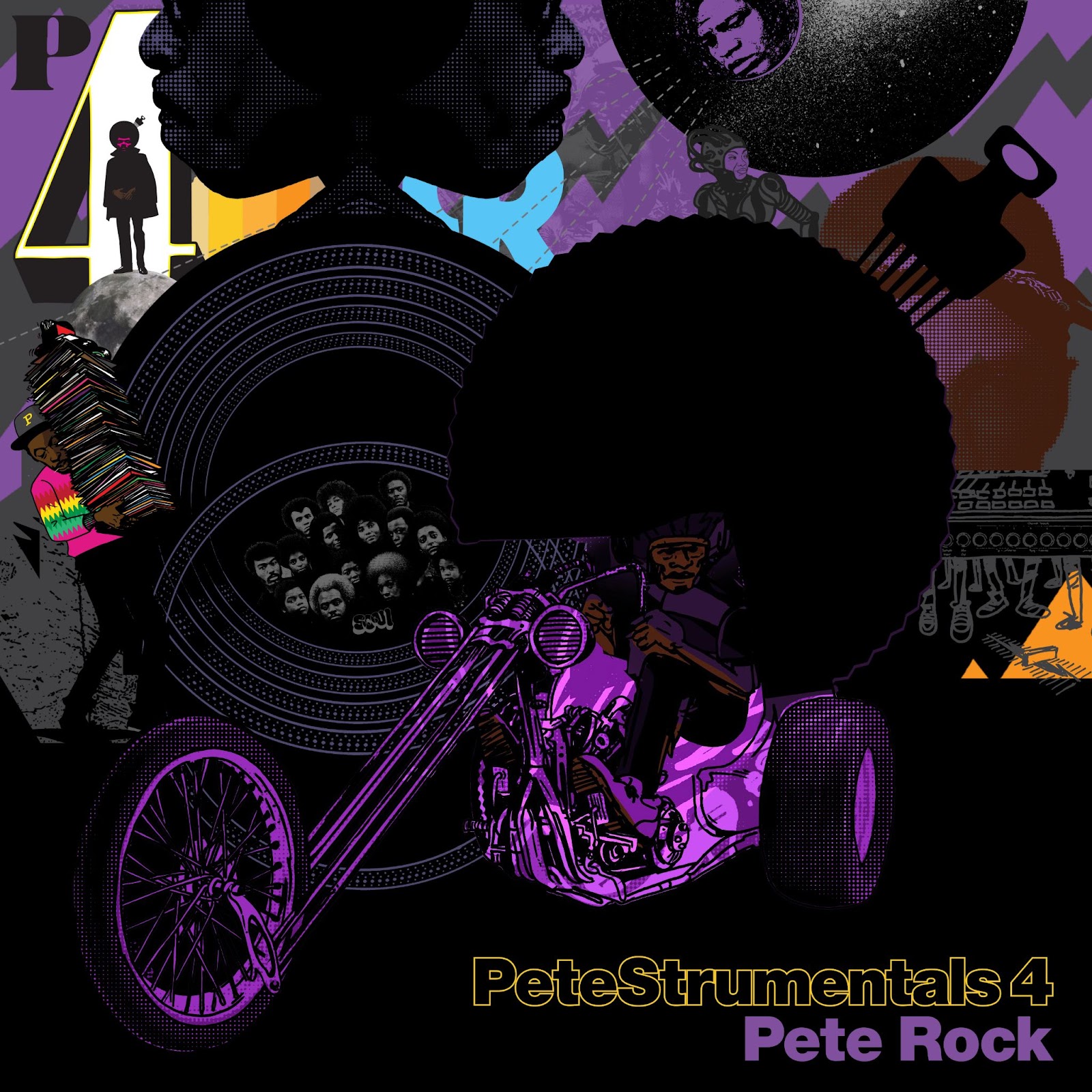 Legendary Hip Hop producer Pete Rock is back with his new single ‘Listen Close’, the follow up from the recent singles ‘The Xprt’ and ‘Flick Of The Wrist’ offering another look at the upcoming fourth installment in a series of instrumental EPs ‘Petestrumentals 4’.

The new EP is yet another sublime demonstration of his ability as a producer, beat maker and innovative composer. ‘Listen Close’ is yet another prime example of Pete’s ability to cut and layer samples, offering a chilled Hip-Hop soundscape built around a swaying beat, a running bass line and layers of vinyl scratches and soft instrumentation.