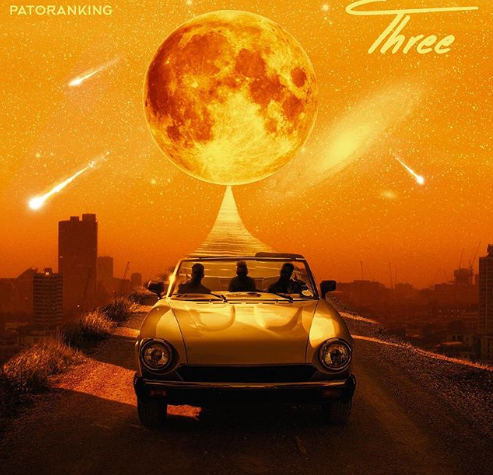 As we await the release of the album Patroranking has released one of the tracks in his forthcoming album titled Abule.The album will be released on the 28th of August