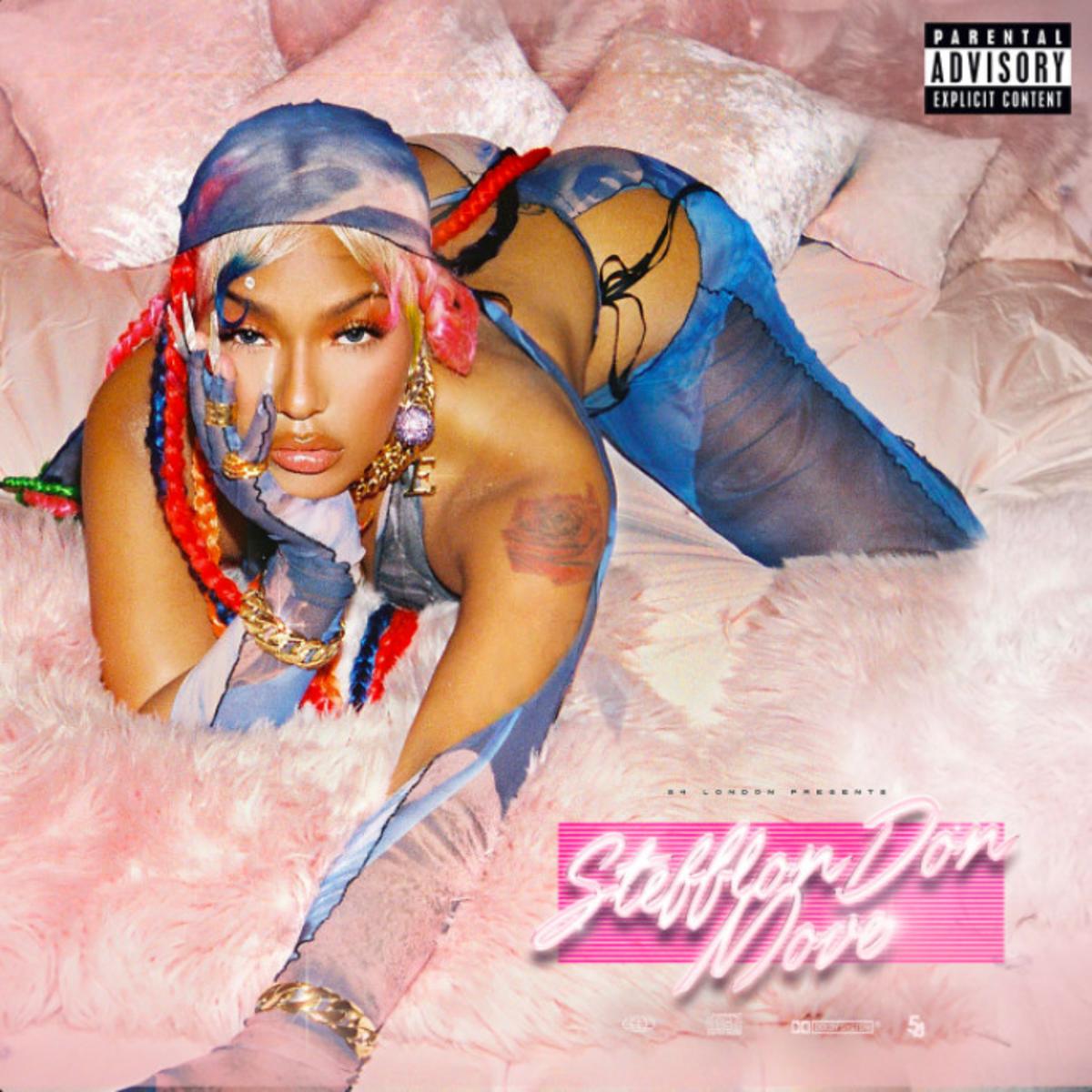 “‘Move’ is inspired by the old me, the Steff that the world was first introduced to.I wanted to come back with something hype, feisty, and rooted.” said Stefflon Don, in a statement..The colorful virtual was filmed in a bar and kitchen with guest appearance from Dutchavelli. Watch and share beneath.