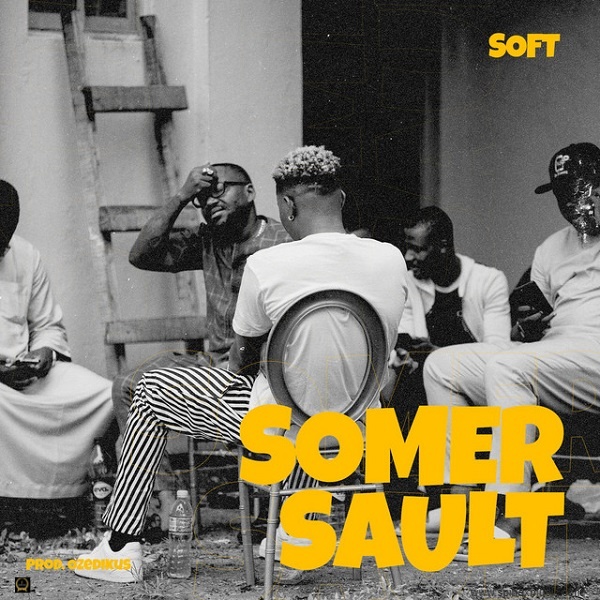 Somersault By Soft is officially out.Dagogo Records rave of the momemt, Collins Uche Faith popularly known as Soft has released a new single titled “Somersault”, after a long absence.

Be that as it may, The Ozedikus-produced song “Somersault” serves as Soft’s first official release for the year after he when solo for the past few months.’Somersault’ is a description of what the ups and down singer has been going through with his career after hitting the mainstream.

Listen To Somersault By Soft Below