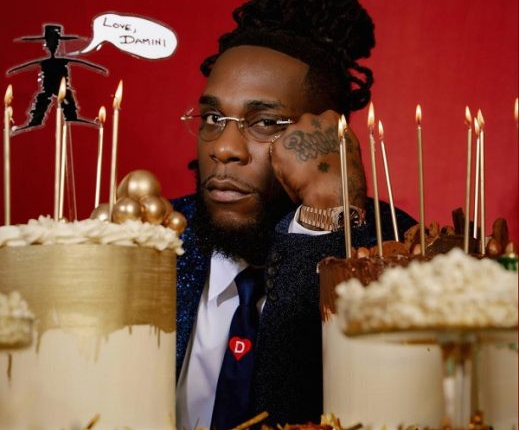 Music: Burna Boy – It’s Plenty  || MP3 Download: On the heels of his successful tour performances across Europe and the US, grammy-winning singer and African giant, Burna Boy puts out a staggeringly impressive body of work in his wildly anticipated sixth studio project, ‘Love, Damini‘.

Off the album is this track titled “It’s Plenty”.Check out the song below and be sure to share your take beneath