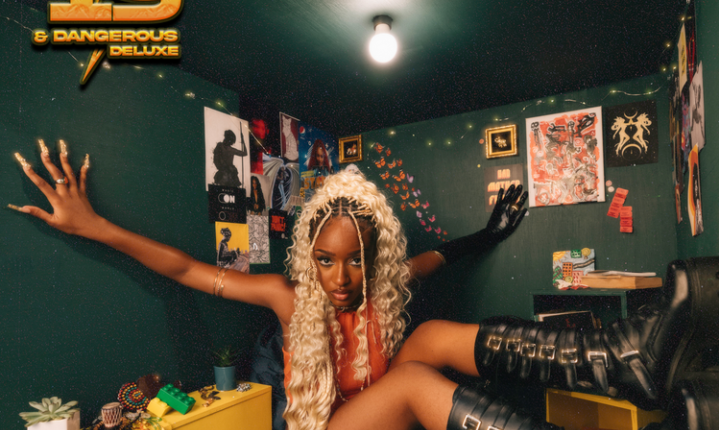 What a year it has been for the Mavin Records songstress. Having dished out sublime records like Rush and the Kelly Rowland-assisted Bloody Samaritan Remix, Ayra Starr signals that she isn’t done yet.