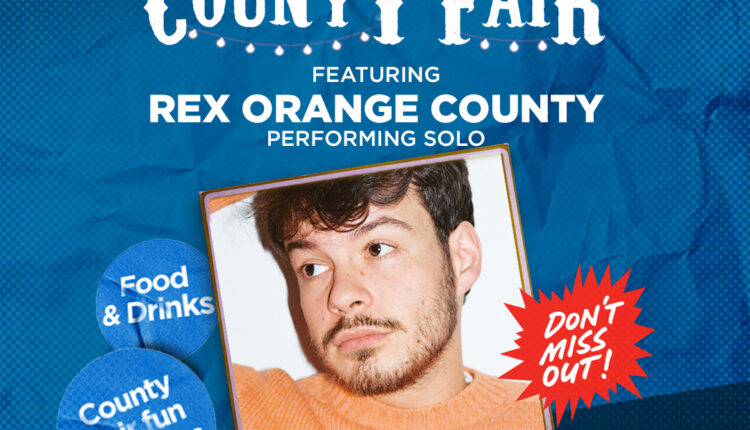 MOLA announce a huge London launch event introducing their new Private Members ‘Mola Chill Club’ on Wednesday 2nd March 2022. The ‘Mola Chill County Fair’ will take place at Hackney Church with an exclusive solo performance and Q&A from Rex Orange County. The event will also feature a huge county fair, including craft beer stalls, artisan food and fairground games. There will be a surprise magic show from a famous magician who will also be the mystery guest for the event.

Rex Orange County is well-known for his work on Tyler The Creator’s Grammy Nominated album ‘Flower Boy’ as well as releasing numerous huge records himself, some of which have garnered hundreds of millions of Spotify streams.  With a new album ‘WHO CARES?’ due to release on Friday 11th March 2022, this may be an unmissable opportunity to hear his new material first. On top of this, five lucky attendees will be selected at random to ask the artist a question, truly a once in a lifetime opportunity.

MOLA is a multinational entertainment company and streaming service. Their new venture ‘Mola Chill Club’ will aim to provide exclusive experiences including events that feature some of the biggest names in music. To gain exclusive access to Mola Chill Club sign up on their website.

Having previously worked on events with other massive artists such as Tom Misch, Kehlani, Jorja Smith, Kaytranada and many many others, MOLA are only just getting started. With the upcoming London show and a festival in the pipeline, head to the Mola Chill Club website through the link below to sign up. As memberships are limited, also register to the Mola Chill Club newsletter to get updates about the exclusive membership access.