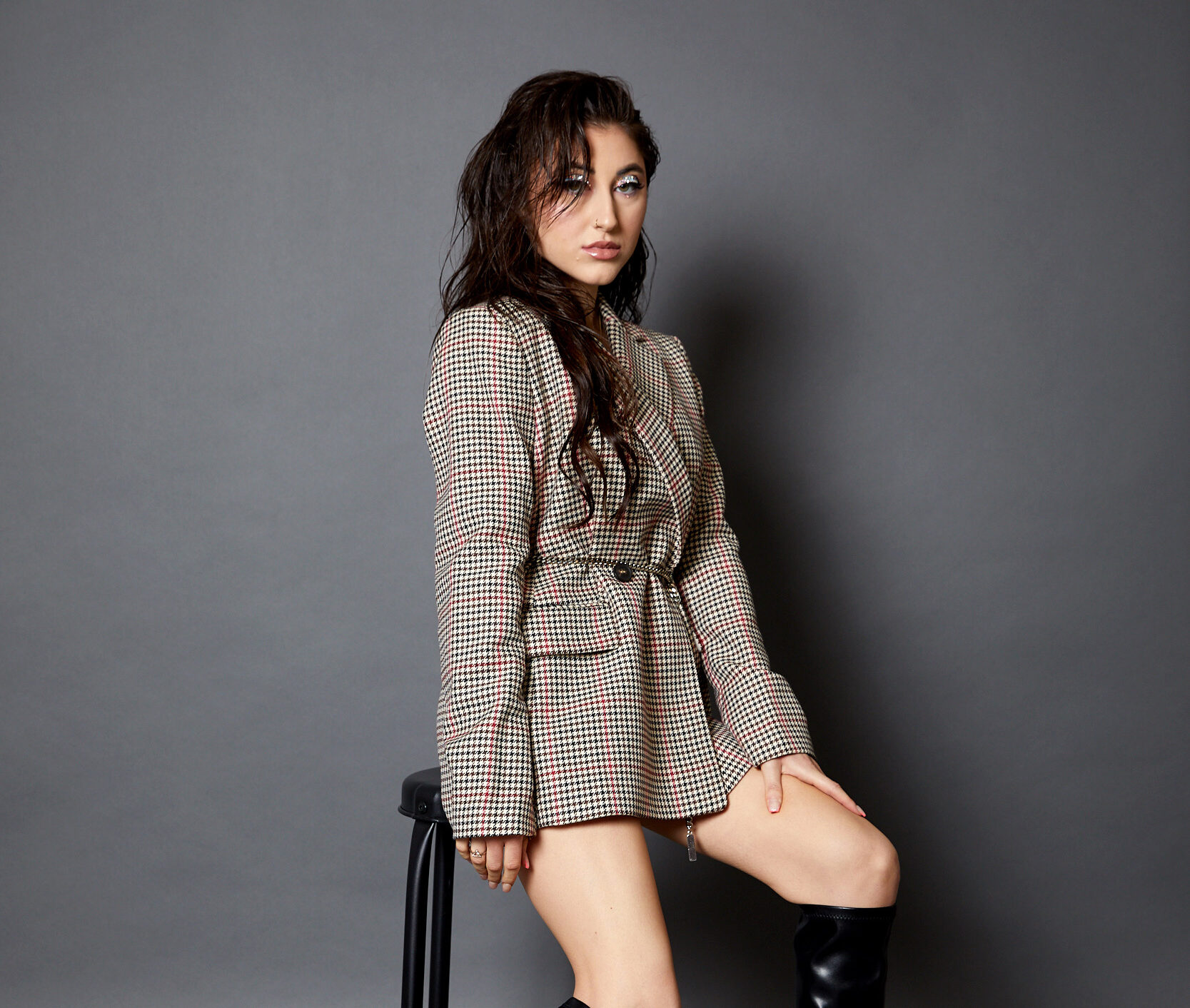 The extraordinary singer and songwriter, Maxx is a multi-talented pop artist originally from Ocean Township, New Jersey. She began singing, performing, and writing her music at a very young age but never viewed it as her career because she was pursuing horseback riding back then; she loves horses. During her childhood days, she encountered so many traumatic experiences which affected her mental health. After suffering from depression and anxiety, in 2017, Maxx began to write about her feelings and experiences. That’s when her music became her therapy. Music has saved her life countless times, and it kept her prevailing through all the challenging times. Once she found her love for music, she knew she had to pursue it for the rest of her life.

Her passion-filled drive is what is behind her desire to share her voice and perform for the new crowd. As Maxx grew older, she began analyzing successful female artists’ careers and inspiration, mainly in the pop spaces. She identified herself with artists like Taylor Swift, Amy Winehouse, Billie Eilish, and Ariana Grande. When she finally moved to Los Angeles, she sought to find unique ways to create a fresh sound and brand that would be groundbreaking and compelling while allowing her favorite singers and other artists to serve as inspiration. Maxx’s growing fanbase has proven how relentless she is in making her music. Her unique style in making her sound has helped her carve her lane as an artist. Whenever she not practicing her music, then she will be spending her time with her horses. She enjoys being around nature.

Maxx is currently working on new music to share with her fans and planning to release her debut album early this year. She genuinely enjoys engaging with her fans and establishing a deeper connection with them. She hopes to reach as many people as possible through her story and music. Maxx hopes the stories she tells in her music will help others feel less lonely and encourage them to find all the strength they need through their passions. One thing that she wants her fans to know is that you should always express yourself and reach out for support if you’re in need.

In her debut single, “No Good At Love”, she expressed her undying love for original music. In this song, she shares her life story with the world. She hopes that her song will help people the same way it help her. She wanted her fans to know that no matter what they are going through, they are never alone.