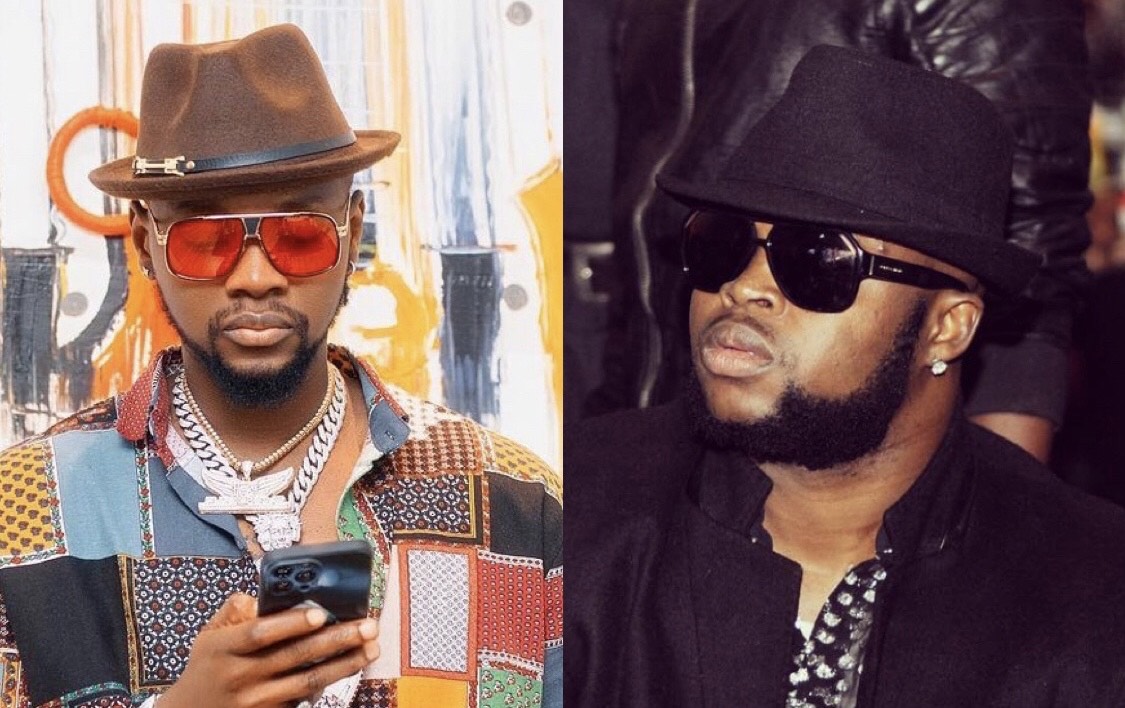 The singer and his former label boss have made it known that all is well between both parties.

Talented Nigerian singer, songwriter, and performer, Oluwatobiloba Daniel Anidugbe, popularly known as Kizz Daniel, has made it known that there is no more quarrel between him and his former record label boss, Emperor Geezy.

Recall that the afro-fusion singer terminated his contract with the label back in 2017, which eventually became an issue for both parties, including a 500 million naira law suit that was launched by G-Worldwide in 2019 against the singer and also the eventual change of the singer’s name from “Kiss Daniel” to “Kizz Daniel”

However, in a turn of events, both parties have made it known to the public that they are over the rift and are now cordial as they linked up in Kizz Daniel’s studio ahead of his UK tour.

6ix9ine Broadcasts His Return: ‘The Demon Is Again’