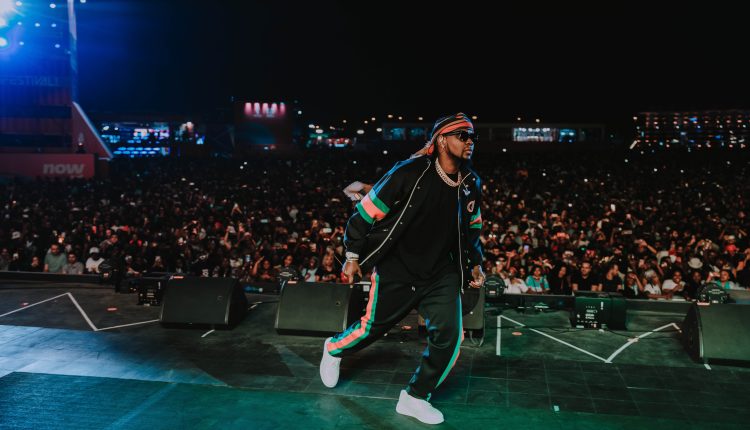 Kizz Daniel who began his euphoric performance with hit single ‘Cough “ODO”’ which drove the dancing crowd to extreme excitement, later paid tribute to the late pioneer of Afrobeat, Fela Anikulapo Kuti by delivering a short performance of the legendary track, “Lady”. The icing on the cake was Kizz’s magnetic performance of his globally popular tune, BUGA which got everyone in the crowd — regardless of race or colour — dancing, singing and screaming for an encore!