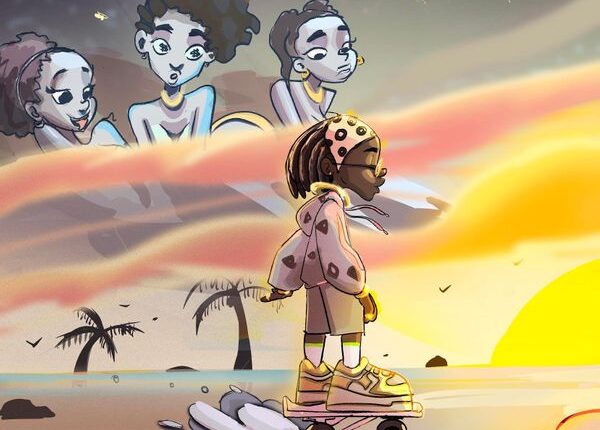 Joeboy utilises his latest Afro-Pop record, “Cubana” to describe how the ladies feel around him while he spends money like Obi Cubana.

The Type A-produced number, “Cubana” is a melodious song that gives his fans a hint into his forthcoming album has announced a while ago.Coming after his previous debut project, ‘Somewhere Between Beauty and Magic‘ album. Also, Joeboy has announced his US tour dates.

Put am for me comfama
Plenty money be the Obi Cubana