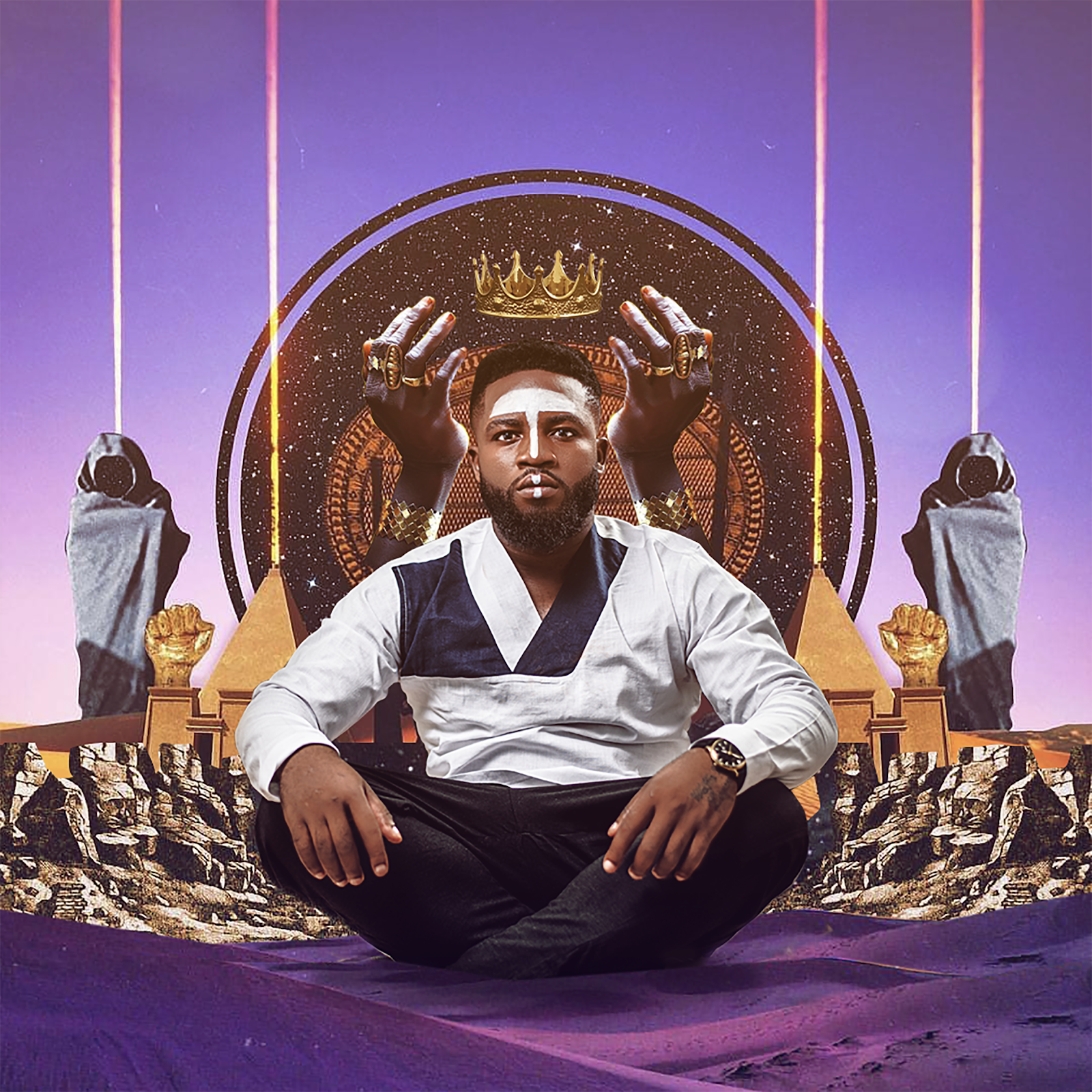 Cameroonian World Music artist IBALI has at long last released his long-awaited single entitled ‘Revelation’. The third single from his debut album ‘Prophetic’. The track is composed by CFX with mix and mastering done by DJ Karl.

The track aims to bring together like minded people across Africa that for too long have been let down by their governments and politicians, the hope is to raise attention to the poor governance across Africa and empower the youth to push for meaningful change. As IBALI states “This is a trumpet call for the youth of Africa to rise up and stand for their right to define their future”. The track does this by depicting the reality of bad governance across the continent, with poor health care, infrastructure and educational systems to name a few.

IBALI is an established act in Cameroon, having previously performed under the name ‘Dolly Pearl’ collaborating with other big named artists such as Magasco, Blaise Bsing and Richard Kings. More recently IBALI was named ‘The Messiah of Cameroonian Music’ by the Cameroon DJ’s Association along with the support of The Guardian Post, Resonance FM and BOOM TV. He comes from a well-respected polyamorous family. His grandfather Fultang Nges Simon married 31 wifes and  was a Chief, Tax Collector, and a farmer. He founded two of the most renowned and respected Juju’s in Kom. IBALI hopes with his platform and the new album ‘Prophetic’ to continue this tradition and steer Africa’s youth to a more peaceful and prosperous future, freeing them from the shackles of left over colonial and imperialism echos that Africa is still feeling the effects of today, even in his home country of Cameroon these outside influences have led to the four year Ambazonian conflict prompting IBALI to set up a number of high profile concerts in aid of displaced families due to the conflict.

IBALI states “This project is going to give birth to the finest politicians and transform the bad ones. Listening to my music will make you become an Ibalian; a citizen who will not sell his or her vote. Ibalians will stand for Peace and Justice, Truth, Love, Freedom and Growth for a better world.”

With high ambitions and the motivation to enact real change in the world, this won’t be the last  you hear of IBALI who is in the process to set another milestone with the creation of a cultural centre in Bamenda later this year promoting local music, arts, african gastronomy and culture. This is his way to continue on his mission to empower youth throughout Africa to build a better future. Join his cause by checking his socials for the latest updates.