How Madonna Reached Out To Me For A Function 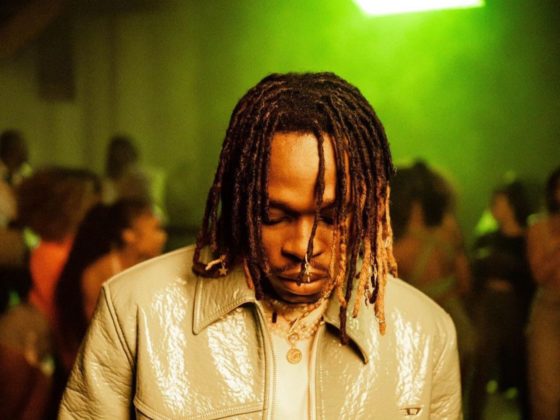 The singer-songwriter opened up on how he got to collaborate with the iconic Madonna.

Nigerian sensational singer, songwriter and performer, Adedamola Adefolahan, popularly known as Fireboy DML, has opened up on how he made a song with American iconic singer Madonna.

The afrobeats superstar, whose tune ‘Peru’ featuring British singer, songwriter, and instrumentalist Ed Sheeran is currently enjoying global attention, surprised his fans when he announced a collaboration with 63-year-old award-winning act Madonna on the remix of her smash tune “Frozen”.

Speaking with ace media personality Adesope Olajide, Fireboy DML made it known that he had reached out to Madonna sometime in 2019 after she used one of the songs off his first album “Laughter, Tears & Goosebumps” as background music for a video she uploaded.

He went on to state that Madonna, who has been a fan of him since the release of that album, decided to reach out to him this year for a collaboration on the Frozen Remix.