Hannah Bethel Releases Highly Anticipated EP, ‘Until the Sun Comes Back Around’ 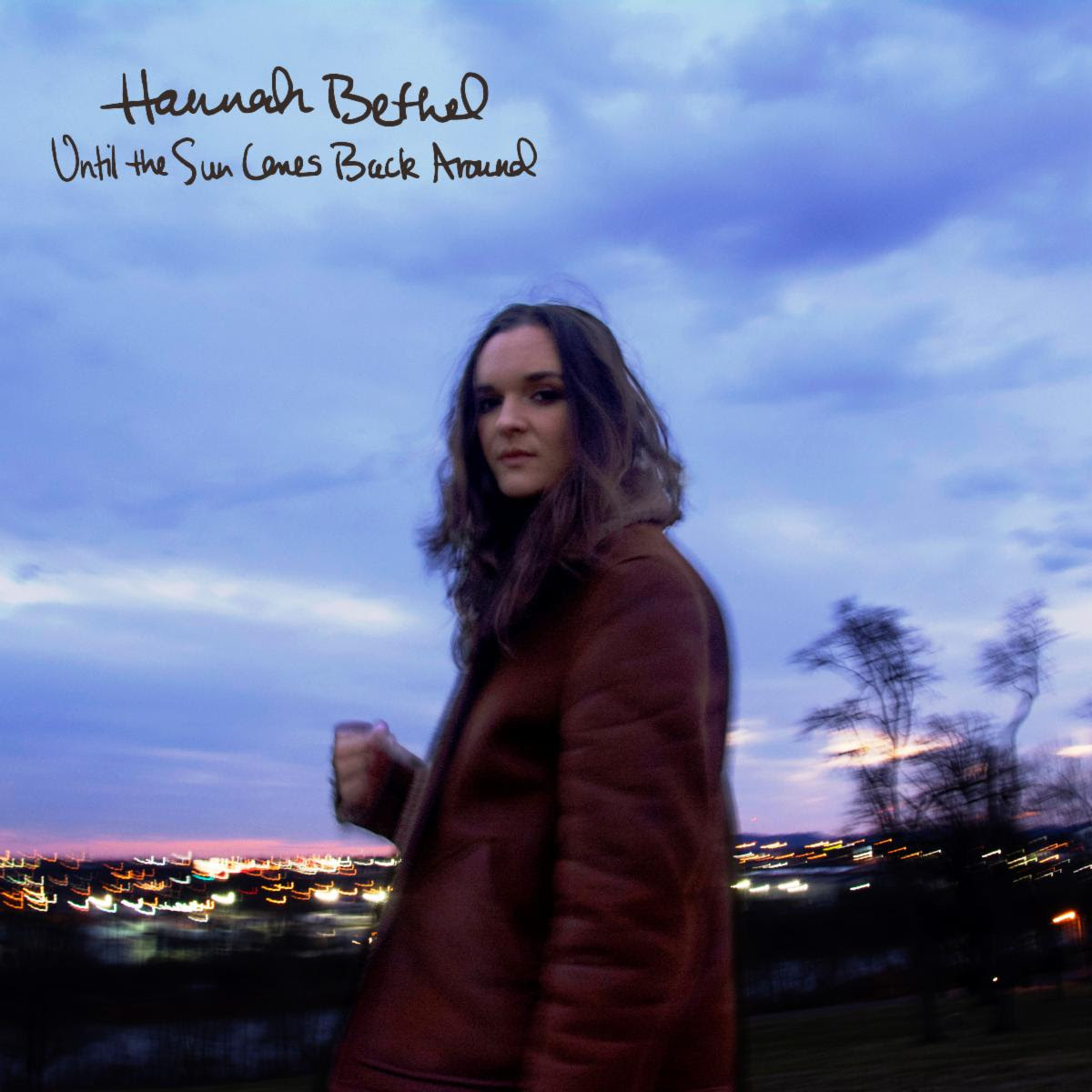 Hannah Bethel has released her highly-anticipated new EP, ‘Until the Sun Comes Back Around.’ It was premiered by Holler Country and is available at all digital retailers.   By plumbing the depths of heartbreak, lost love, and raw emotional pain, ‘Until the Sun Comes Back Around’ finds Bethel taking her songwriting and artistry to a whole new level. Exposing her deepest feelings in such an honest and vulnerable way would seem to be too personal and too painful for some, but not for her.

Bethel explains, “Sometimes our emotions and circumstances are so overwhelming, we fear that in fully acknowledging them we may be swallowed up completely. But I have found that the secret is in the surrender. Only by scraping the bottom of the barrel of our experiences can we fully move through them, come clean. The only way out is through. This record is about moving through those stages of grief and transition.”

That fearless and searingly soul-baring approach with this six-song collection has struck pay dirt for the gypsy songstress, winning her accolades and critical acclaim from all corners of the Americana, country, and folk music spectrums.

“Listening to Hannah Bethel is like being trusted with a secret. She writes with an almost casual sense of fatalism about heartbreak, love and loneliness, painting with small delicate strokes that overwhelm you as soon as you stand back. The raw honesty of ‘On the Way Down’ is truly breathtaking, as she unsparingly picks through the ruins of a relationship in all its messy glory. It’s her ability to completely submit to her own feelings that gives these songs their weight.” – Holler Country“

A trained hypnotherapist and Reiki master, there are many different levels to Hannah Bethel’s personality. But above all, she is a master storyteller, transporting you to a singular, detailed moment in her music and with this record she takes things one step further…it’s a brilliant EP.” – Maverick“

Hannah’s soaring vocals can turn any song into something special and this one [“Godspeed, Los Angeles”] is no exception. It feels like the kind of song you’re going to blare in your car with the windows down, singing your heart out, even when all you want to do is lament the fact that you’ve lost at love.” – The Amp“

Guy Clark once said, ‘There aren’t any rules, as far as anything – and that applies especially to writing songs, whatever gets the point across. So, you’re just kind of brought up to feel – in any field, if you say you can do it, do it. There it is.’ Record Bin Radio is dedicated to getting the point across with songs that make you feel, like this world premiere from Hannah Bethel [“Watertown].” – Kelly McCartney, host of Record Bin Radio, Apple Music (Episode 31)

The first two singles from the EP, “Bad News Baby” and “Godspeed, Los Angeles,” garnered adds on Americana, country, and folk editorial playlists at Amazon Music, Spotify, Pandora, and Tidal, along with CMT Next Women of Country, Ditty TV, and Women of Americana playlists, among dozens of others.   ‘Until the Sun Comes Back Around’ was produced by Tim Craven (The Brethren/Boys Club for Girls) and mixed by GRAMMY Award-winning engineer, Brandon Bell (Brandi Carlile/The Highwomen/Miranda Lambert).

Bethel has made waves across multiple formats in recent years with her powerful vocals and emotionally riveting writing style, earning her a first-place win in the Americana category of the 2019 International Songwriting Competition and as a current finalist for “Best Female Vocalist” (all genres) at this year’s Appalachian Arts & Entertainment Awards.

She is also a proud Featured Artist endorsee of Furch, Gretsch and Taylor Guitars.

5. Ready (co-written by Hannah Bethel and Adam Wright) 6. On the Way Down