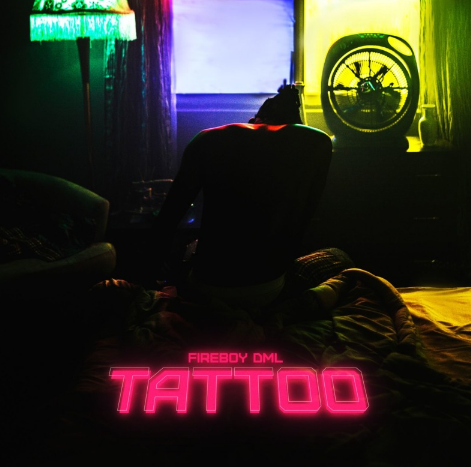 YBNL Entertainment wonder kid, Fireboy seems to be on para mode in recent times as he serves his third official single for the year, kindling the anticipation of his forthcoming album ‘Apollo,’ scheduled for August 20th.

However, he has released a brand new single entitled ‘Tattoo,’ complimented with an artistic video, directed by Clarance Peters.

‘Tattoo‘ comes shortly after he gave a visual treatment to his previous Pheelz-produced joint, ‘Eli.’ Both records are housed under his sophomore album tagged ‘Apollo,’ scheduled for the 20th of August.