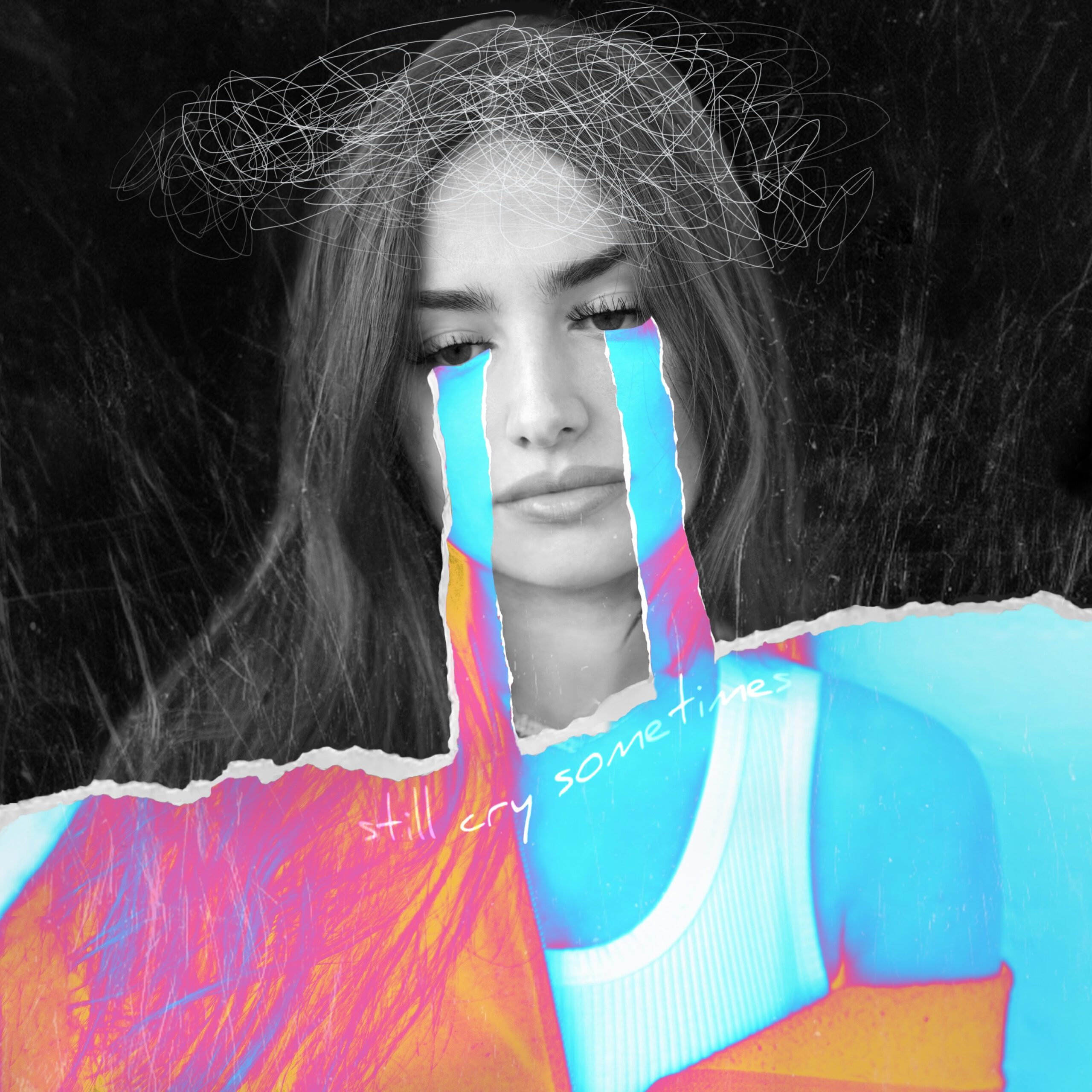 Haunted by relentless retrospection and emotional turmoil, Eva Grace details how relationships can wreak havoc on the soul in her April 27 single, “still cry sometimes.” Lyrical despair and melodic euphoria are woven together as Eva Grace purges the remnants of love lost.

“This song is about the feeling of being with a person who was never there for you in the way you needed,” says the alt-pop expressionist. “Whether they’re out of your life or not, it’s okay to still feel betrayed by this person. The lingering emotions of past pain are valid, but that doesn’t make them any less painful.”

Eva Grace’s velvety vocals and electro-pop production create a mystical yet mainstream track that solidifies her status as a pop-essential. After all, DMÜ described the inexplicable entertainer as “one of the most promising alt-pop artists around.”

“still cry sometimes” releases everywhere April 27. For more on Eva Grace and to listen to her already released tracks, follow her on social media @imevagrace and subscribe to her YouTube channel.