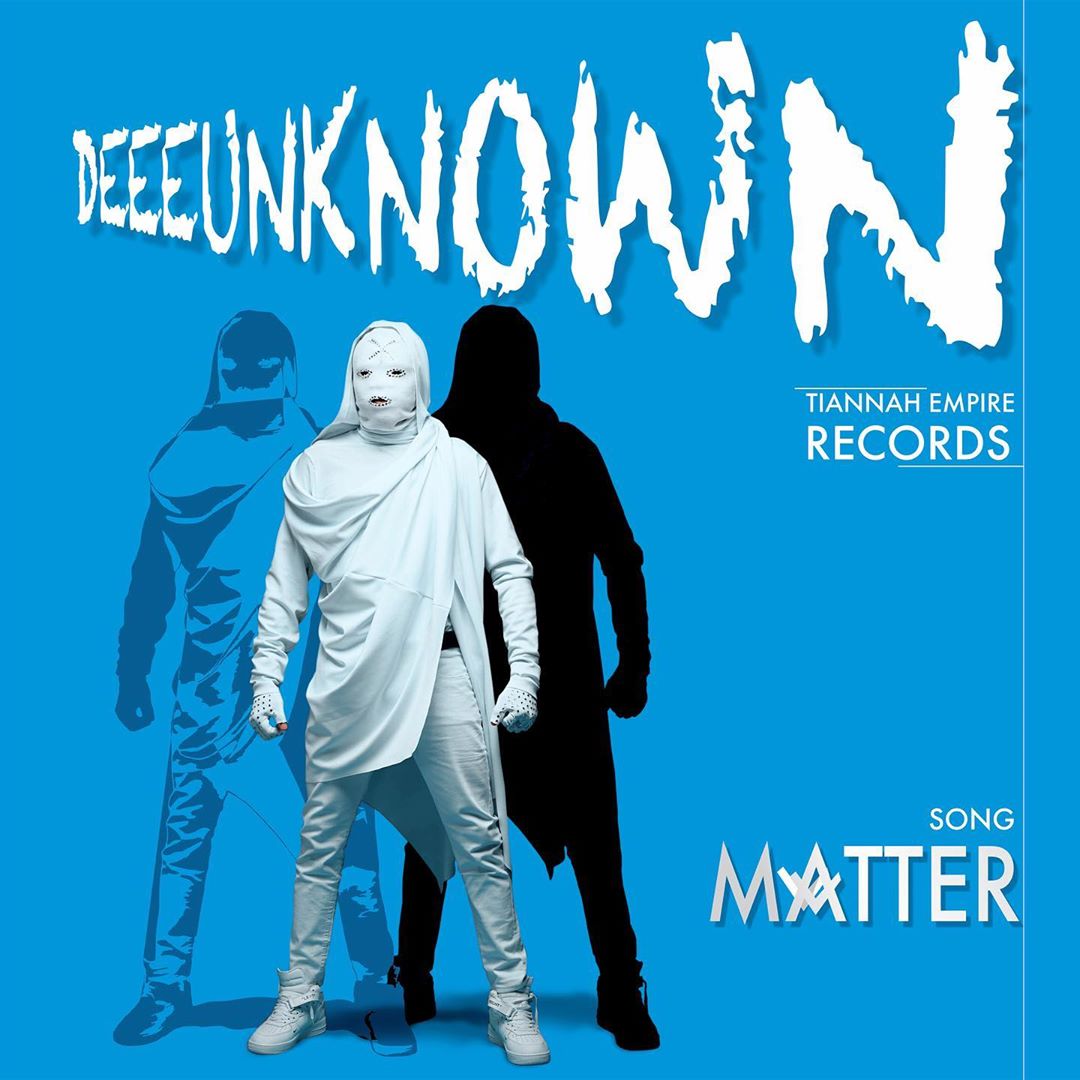 Fast-rising music & internet sensation DeeeUnknown releases his debut single MATTER into the African music scene. DeeeUnknown who is signed to Tiannah’s Empire Records is carving his niche as a creative with a hidden identity, his aim is to be the symbol of the common man whose thoughts and perceptions are not being recognized except you’re either famous or rich.

Through his song MATTER, he speaks about his undying love for his fiancé: Serial Entrepreneur & fashion icon Toyin Lawani the CEO of Tiannah’s Place Empire; Where he goes on to elaborate on how her body drives him crazy and how he is willing to do anything on her matter. A perception that most people nowadays are scared to express in public

This contemporary Afropop song is a sure banger and will surely make you begin to reason the MATTER of that girl you’ve been dreaming of.