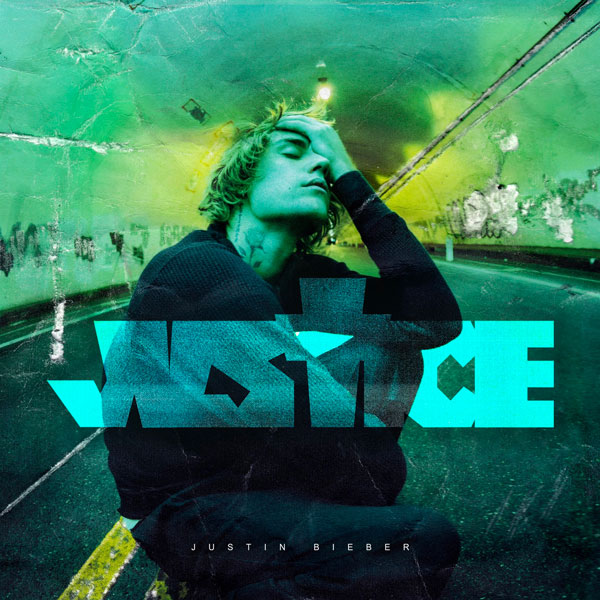 Nigerian singer, Burna Boy has been confirmed as one of the featured acts on Justin Bieber’s forthcoming album, ‘Justice’.

‘Justice’ is Justin Bieber’s sixth studio album and it will be released on the 19th of March 2021. The album features acts like Khalid, Chance The Rapper, Benny Blanco, Giveon, Beam The Kid Laroi, Daniel Ceasar, and Burna Boy.

Walmart reveals Justin Bieber’s new album #Justice will have a total of 16 songs, featuring collaborations with…

Dunsin Oyekan – To Know You