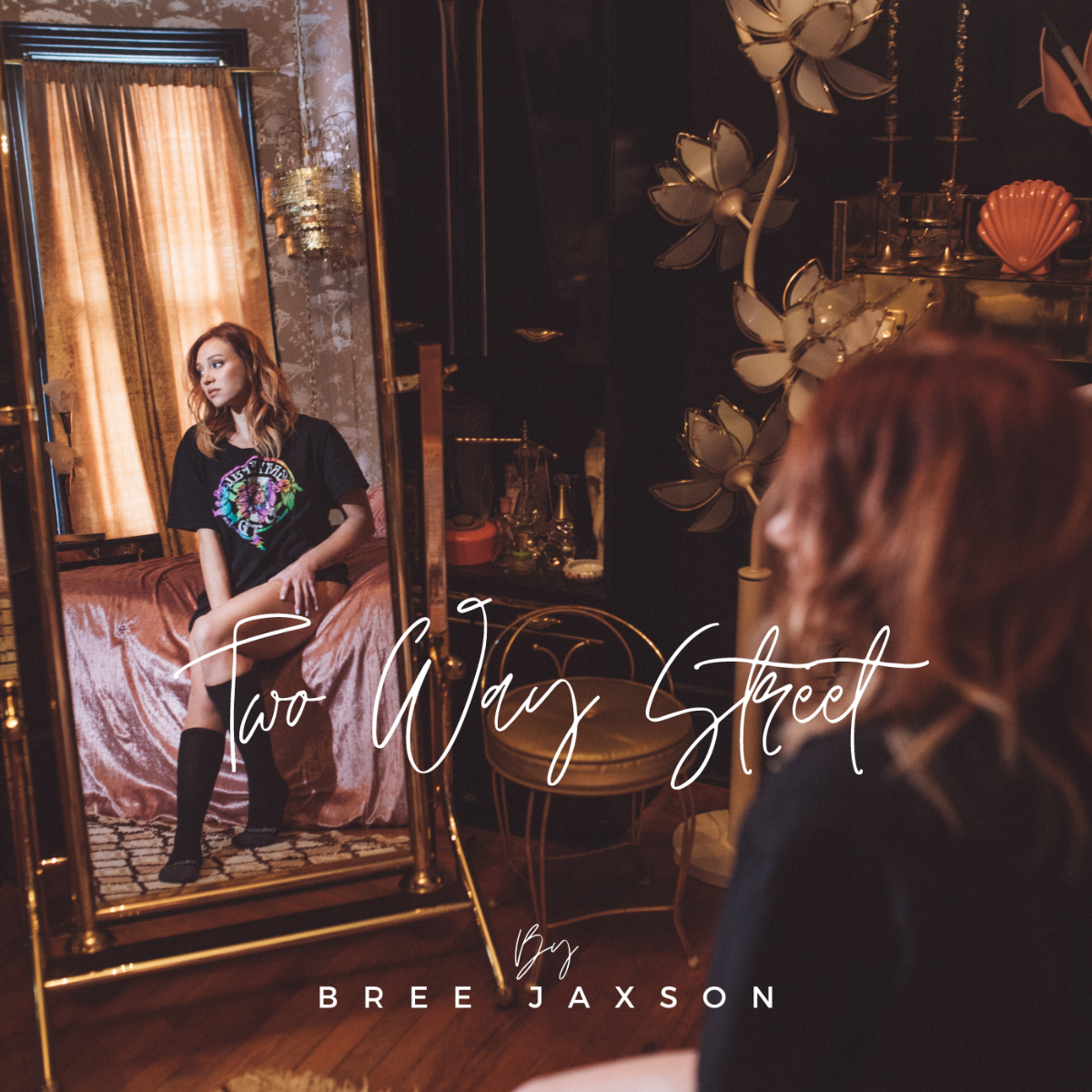 Rising country artist Bree Jaxson’s latest single, “Two Way Street,” is a smooth and catchy track with a strong central message: “Ride or die is a two way street.” It can be frustrating to put so much effort into a relationship when the other person just isn’t giving the same, and Bree delivers that message beautifully and with confidence. Her ability to paint an intimate picture of a relationship is impressive, too, and it serves to elevate her songs beyond just another breakup song. It can hurt when we realize that someone we thought loved us has been standing in our way, and it takes a strong person to walk away from that.

Bree sings about being in this one-sided relationship that only holds her back, along with the hope and freedom that comes with moving on from that. With lines such as “I’m tired of being someone that he calls when there is no one”/ “you were simply holding me back”/“ride or die is a two-way street”/“so glad I finally saw the light,” Bree sends an important message regarding being in a healthy two-sided relationship, where love and effort come from both parts.

Jaxson’s voice brings a lot of intimacy to the listener, helping her create a connection while delivering her message. Additionally, she does an incredible job conveying how hard and painful it is to walk away from someone you love, even if it is for your own good, which gives others the same strength and courage.

Bree Jaxson is an independent American country music singer and songwriter from Baltimore, MD, based in Nashville and around the world while serving in the Air Force. Bree is currently deployed as she is active in the Air Force and National Guard.  Bree Jaxson is currently deployed to the United States Mexican border with the United States Air Force. While at the border, she continues to make music while serving her country.

“Being able to serve our country and ensuring the freedoms and liberties that have been fought so hard for are still obtained today, has given me the greatest experiences of my life. Knowing that I can provide not only my family, but families all around the U.S the comfort to know that people are fighting for them, makes every deployment, every goodbye, and every welcome home worth it. My music is a healing process for me while I am deployed or have to say goodbye for now.” – Bree Jaxson

Jaxson was also recently promoted to Captain, and is leading a team of 167 service members while simultaneously working on her music career. The Afghanistan combat war veteran now also holds the rank of Deputy Commander and Captain for Cyberspace Operations in the U.S. Air National Guard. Bree has released two singles from her upcoming EP, “Make Me Hate You” and “Country Heart City Roots” which were featured on the American Country Music Awards (ACM) Spotify playlist.

Alyssa Scott Shares New Single “Where Does It Go”

Sam Ferrara Releases New Single – Get Out Of My Town