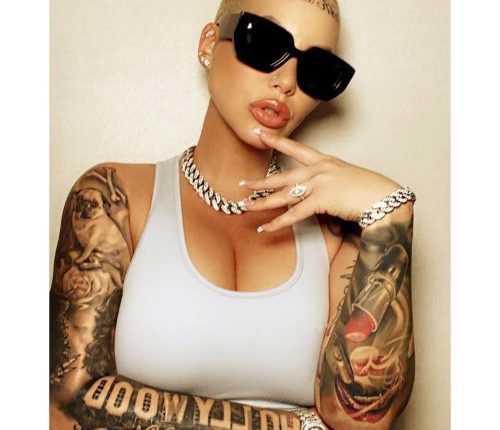 The song interpolates New Orleans Duo Big Tymers’ “Get Ya Roll On” and is produced by group member DJ Mannie Fresh. He also features in the visuals and provides some adlibs on the song.

However, Amber Rose got her start in the industry after appearing in the video for Young Jeezy and Kanye West’s single “Put On” in 2008, before beginning a relationship with the Chicago rapper later that year.