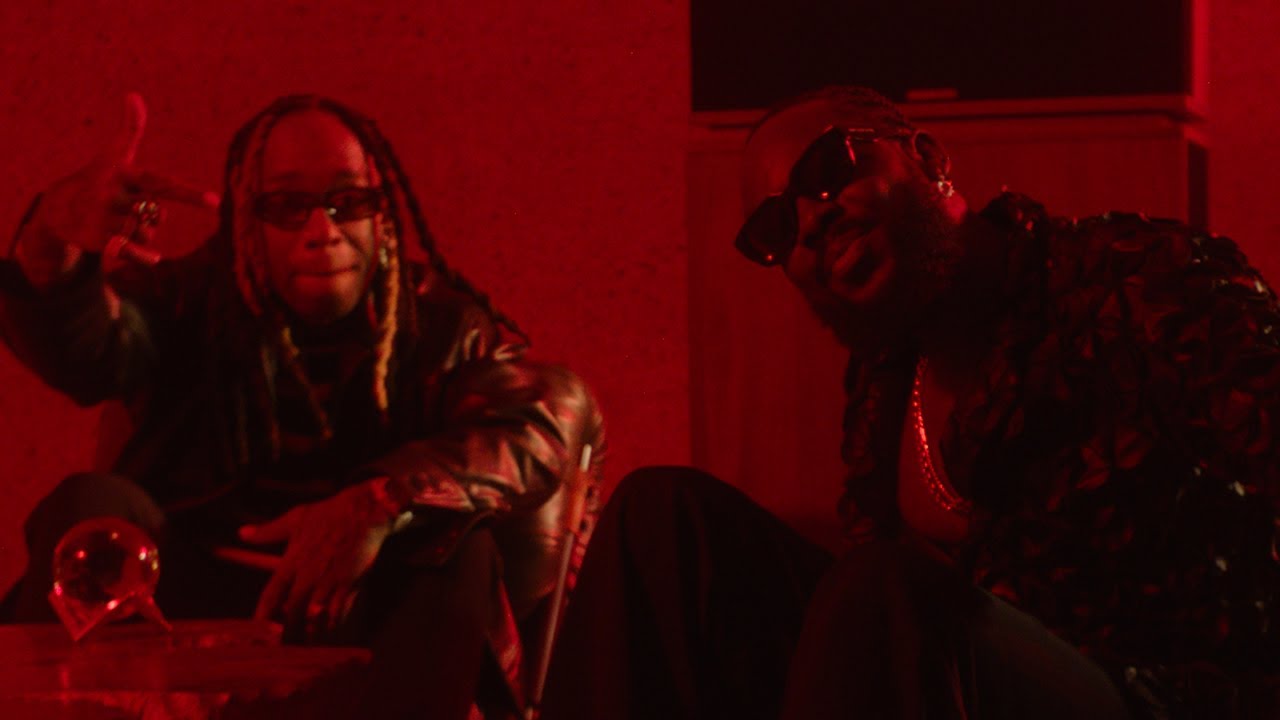 Adekunle Kosoko, popularly known as Adekunle Gold, has released the highly anticipated music video for the fan favourite record ‘One Woman‘ which features American superstar, Ty Dolla $ign. Produced by gifted beatmaker, Blaise Beatz, ‘One Woman‘ serves as the fourth track off the singer’s fourth studio album ‘Catch Me If You Can‘.

Directed by the creative Michael Amofah, the music video gets a nature-friendly treatment as Adekunle Gold and Ty Dolla $ign sing cheerfully about their love interest. “I be one woman type of man o, shamelessly lover man, only you is all I see” Adekunle Gold makes his stance known. “Don’t want nobody but my boo-thang, we kicking shvt like Liu Kang” Ty Dolla $ign supports the ‘One Woman‘ motion.

“Don’t want nobody but my boo-thang
We kickin’ shit like Lui Kang
She one hundred, she the truth, aye
And I’m a W like Wu-Tang
And you’re sweet taste like pina colada
Love that Bottega
Love that Louis V and Prada…” Check out the complete lyrics.