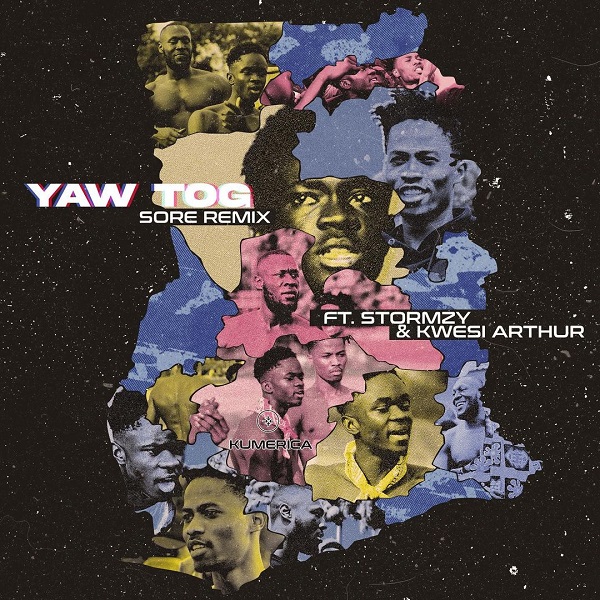 The remix to “Sore” is off Yaw Tog’s forthcoming project, ‘TIME‘ EP which is scheduled to be available in couple of weeks. The song was released alongside a colorful video that was shot in Ghana last year and directed by KooPokuStudios.

Drake Is Back with A New EP