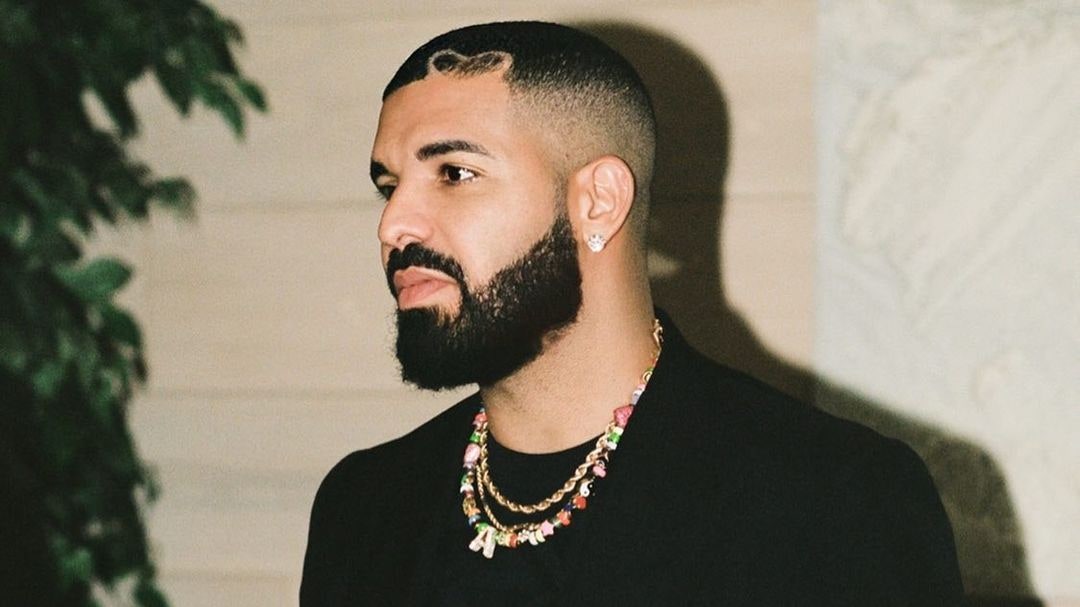 Whew! Drake Beats $4 Billion Home Intruder Lawsuit: Drake has scored a legal victory against a woman who allegedly trespassed onto his property.Mesha Collins was arrested and charged with breaking into the rapper’s Los Angeles home in April 2017. After she was released from jail on $100,000 bail, Drake decided against pressing charges because he felt she was struggling with personal issues.

In August 2021, she sued Drake for $4 billion, claiming that he defamed her and invaded her privacy by sharing private information on Instagram.

Last month, Drake’s legal team denied the accusations and called the lawsuit a “frivolous case” based on “delusional figments of her imagination.” They said Collins’ case was “egregiously baseless” and just another attempt at harassing Drake.

Billboard reports that on Friday a Los Angeles Superior Court agreed and dismissed the defamation case permanently on the grounds that nothing Drake posted could be remotely linked to Collins.

Drake denied that he knew who Collins was prior to the suit. “I do not know Plaintiff. I have never met her and have never communicated with her,” he said in a declaration under oath. “I did not even know of Plaintiff until this lawsuit was filed and served. Indeed, I was unaware of Plaintiff’s identity, name, or where she alleges she lives until the filing and service of this lawsuit.”

Wow! Cardi B Gives Offset 2 Million Dollars For His Birthday

Save The Date! Can You Simi Now! Live With The Banjos