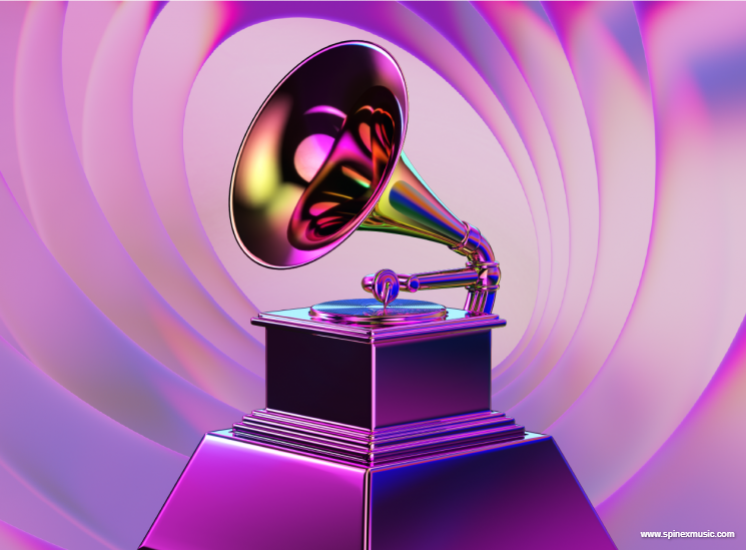 Watch The 2022 Grammy Awards Nominations Livestream.Grammy Award is an award that is presented through the Recording Academy to recognize achievement in the world of music from the United States and beyond. The award is presented annually and shows a gilded Gramophone.

Nigerian Afrobeats’s poster boy Wizkid, whose ‘Made in Lagos’ album has been around the world since it was released, is likely to earn at the very least one Grammy nomination following being evaluated for 10 categories. The categories are the categories of the Album of the year, Global Music Album, Engineered Album (Dro) as well as the Song of the year (Essence) and The Record of the Year Global Music Performance, Music Video and the Melodic Rap (Long Time), Performance (Long Time), Best Rap as well as Producer of the year (P2J).

The Recording Academy will broadcast the nominations live at 6pm West African time on Grammy.com, as well as on their social media platforms that include, Twitter as well as TikTok and the Facebook pages.

Keep your fingers crossed, as the nominations of the 64th Annual Grammy Awards will be announced in the next few hours!