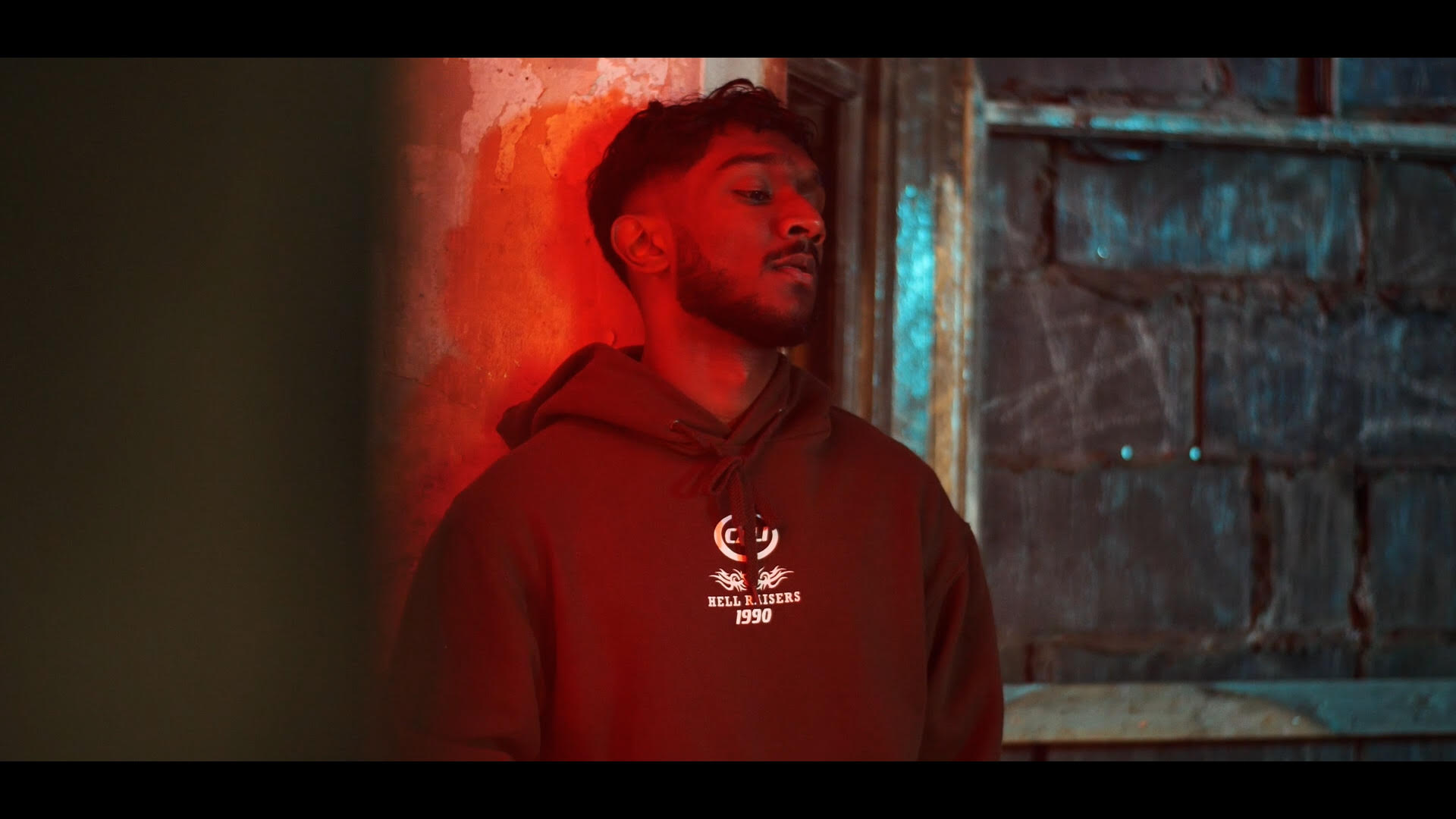 Despite this being his first release, he’s been a musician almost his entire life – playing the drums and guitar, as well as singing, since a young age. Along with his evident musical talents, he is also a documented philanthropist with his own charity, Vib Save Children, which he founded in 2013 at just 11 years old. The charity helps to save and change the lives of less privileged children by helping them access education and various resources needed in order to have a greater quality of life.

The now 19-year-old is also a published author with two anthologies of poetry under his belt – with all proceeds going to his charity. Aside from all of this, he’s currently a second-year medical student, again inspired by his deep desire to help change and save lives.

“Light At Midnight” follows this same ethos and speaks on VIB’s life experiences and the injustices in the world that he is so passionate about changing and making a difference with. Highlighting his impressive lyrical ability and hard-hitting rap flow, the gripping track evokes emotion throughout, with the gifted rapper making sure listeners feel his passion behind every single word.

Elaborating further, VIB says, “I wrote ‘Light At Midnight’ to try and encapsulate my life experiences and highlight how it has changed me as a person and the way I view life, people and the world. The song is meant to symbolise that life comes with struggle, hurt and intentional segregation; but if we were all to lead with compassion and love in life, there is always light in the darkness.

It’s a story of my life and what I want to change in the world. The music video symbolises the frustration in my mind and how it feels being stuck in a dark place. The injustices and things that are wrong in the world keep me up at night and have me thinking constantly about how I can change things.”

Clearly gifted with many different talents, VIB is a bright light in a world that can often be dark and uncertain, and “Light At Midnight” marks the start of his exciting new chapter. Driven by a passion to make a difference, VIB is a much-welcomed addition to the hip-hop scene and will surely be one to watch over the next year as he reveals more new music.