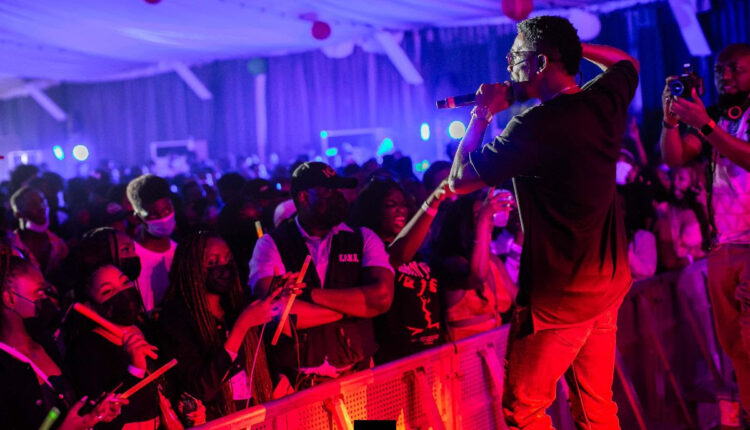 It was an electrifying night pumped with excitement when Nigerian-based music, art and style media company, The NATIVE celebrated its 5 year anniversary.

After two years since the last NATIVELAND, the NATIVE made a comeback to live music with a celebration of the company’s 5 years. The event was sponsored by Trybe One, Orijin, Tangerine Africa, Power Horse, Red TV and Tix Africa had in attendance personalities from all walks of life — music enthusiasts, dancers, gentlemen of the press, friends and family of Native who were captivated from the get-go.

The week long event started with an intimate party on Monday at Zaza, where the NATIVE team celebrated with friends and family including Rema, Odunsi The Engine, Ayra Starr, Tems, Wale Davies, Ladipoe, Amaarae, Sam Adegoke and many more. At the show, Odunsi The Engine performed his first set in 2 years, Amaarae, Deto Black and Gigi Atlantis performed the hit ‘Body Count’ for the first time ever.

The show was made available for free to NATIVE subscribers, and had a successful turnout adhering to Lagos state safety rules.

See pictures from the event below:

Fireboy DML Kicks Off 2022 With “The Fire Concert”