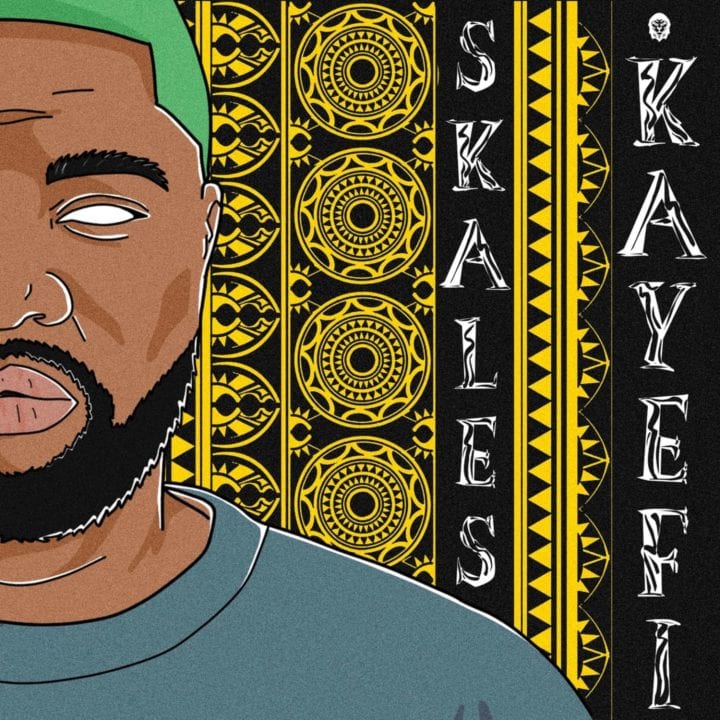 Talented singer and Ohk Record owner, Skales starts the new year with the release of a new single titled “Kayefi“. This an uptempo record that would beat well on your speakers.

More so, the newly released single “Kayefi” serves as  as a follow up to Skale’s previously released amapiano joint, “Inumidun.Prior to now, Skales has released hit singles like “Shake Body”, “Mukulu”, “Komole”, “My Baby”.Kafeyi is an uptempo record that would beat well on your speakers. Production credit goes to fast rising record producer Carpenter.Stream and share ‘Kayefi’ below.