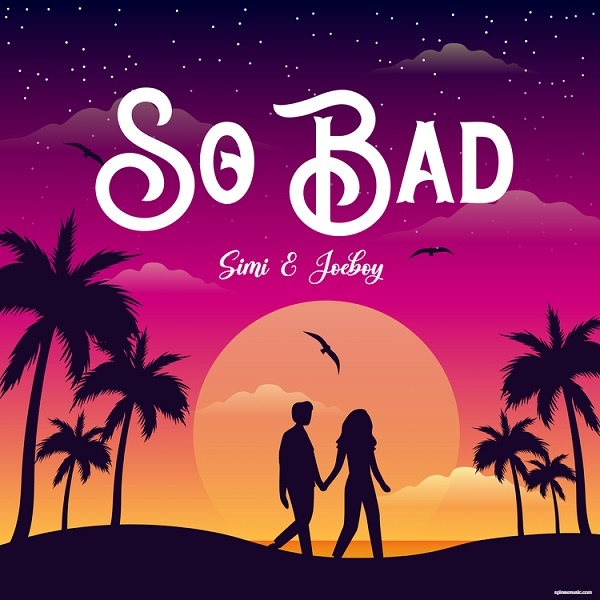 Simi – So Bad featuring Joeboy: Ahead of her “Can You Simi Now! Live with the Banjos” concert multi-talented award-winning Nigerian singer and songwriter, Simi has teamed up with Joeboy to release a brand new single titled ‘So Bad‘.Simi teamed up with fast rising Nigerian record producer  Blaise Beatz, in the production of this song.

In 2018, the phenomenal R&B songstress Simi hosted fans to an exciting concert tagged “Simi Live in Lagos” where she kicked off the concert season with her Simi Live series. The first of the concerts  — a sold-out show which featured incredible live performances — tagged, “Simi Live in London”, was held at the O2 Academy, Arlington, London and was dubbed a night of surprises by concertgoers, paving the way for the second Live series – “Simi Live in Lagos,” later that year.

With a host of celebrity guests showing up to the London event to support the R&B Queen, performances from Adekunle Gold, Falz, Mr Eazi and Wizkid were part of the standout performances of the night. Check out the song blow