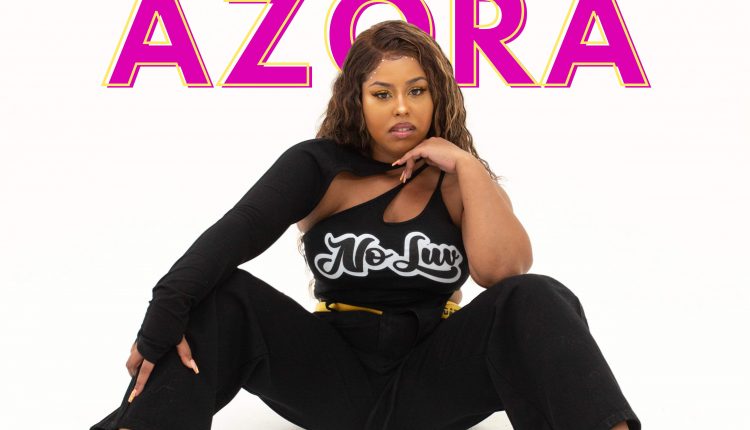 East London-based rising R&B/hip-hop artist Shelana Azora is ready to shake up the R&B scene with her new single, “No Luv”. The track is the latest addition to the growing R&Drill genre, a fusion of R&B and drill merging the jumpy BPM of drill with the harmonious melodies of R&B. The track is accompanied by a stellar music video directed by Lauren McCollin that complements the track’s 2000s R&B soundscape.

Packed with sweet melodies and candid lyrics that tell the story of “just a girl from the east side” and her journey navigating through the music industry, “No Luv” makes a huge impression on first listen. Speaking further on the new release, Shelana says, “‘No Luv’ is an inspirational R&Drill track about my struggles of being in the music industry from age 17 and my journey of growth, failure, doubt and hope for the future. I wanted to tell my story and write a song that captured how I was feeling at the present moment.”

Shelana’s poignant lyricism shines through as she shares her story and showcases her effortless sing-rap flow over a melodic drill beat produced by Jay Jay Musika. It’s clear Shelana is a force to be reckoned with, and the R&B scene has a star with a huge future ahead if this latest release is anything to go by. “No Luv” is out on all platforms and tickets are available now for Shelana’s first headline show.