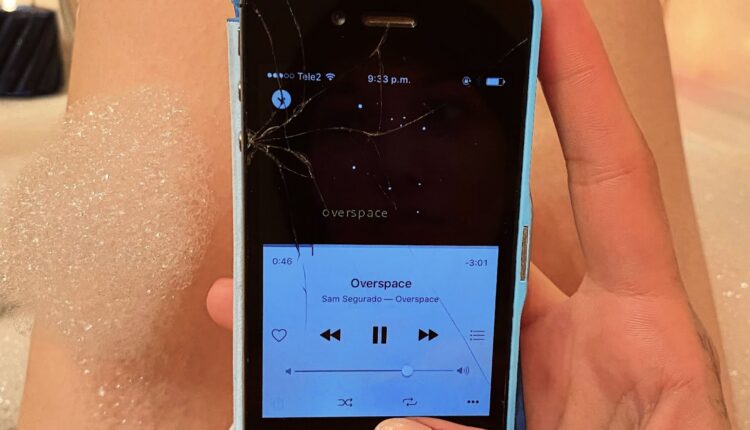 Irish-Portuguese solo artist Sam Segurado is back with his new single ‘Overspace’ taken from the upcoming album ‘The Remainder’. Having focused on acoustic guitar led folk-pop on 2017’s album ‘Looking For The Fox’, a collection of tracks written while cutting his teeth on the Dublin Open Mic scene, the new single sees Sam working with producers Stephen Lovatt and Shane Becker (AKA Indian Run). Now hitting heights with more experimental, multifaceted music, Sam is hoping to fully establish himself as one to watch.

‘Overspace’ sees Sam blend elements of indie, alt-folk and electronic music all in a neat alt-pop package. Instrumentally comparable to the likes of Sufjan Stevens and Bon Iver, the blend of guitars, muted beats, dappled electronics and deep sub bass creates a dreamy backdrop for Sam’s delicate, melancholic vocal delivery. Described by Segurado as a track about “Not giving up on love, even though you were almost ready to”, Overspace is as moving as it is catchy and musically mature.

Speaking about how the track came together, Sam adds: Stephen Lovatt and I started The Remainder back in Summer 2018, but he ended up going through some mental health issues which then delayed things. I have a close family member with mental health problems, and I’m pretty adamant someone shouldn’t lose their job because of them, so I wanted to continue working with him without question. Stephen’s own struggle also reflected the theme of The Remainder: what’s left of us after going through hard times can be stronger than before.”

To ease off the pressure for Stephen in his recovery, and with his blessing, Sam set about finding another producer to work with. A chance encounter on the Bon Iver Subreddit led to a connection with Shane Becker of Indian Run. As Sam explains: “I only actually wrote Overspace in late 2019 and brought it to Stephen the next Spring, by then he was thankfully feeling better, he helped streamline it and set us on the path of recording it. At some point we both agreed that it felt natural to bring Shane on board as well. The theme of the album is the strength which comes after turbulence, and I wanted the music video to reflect that, through the lens of a relationship.”