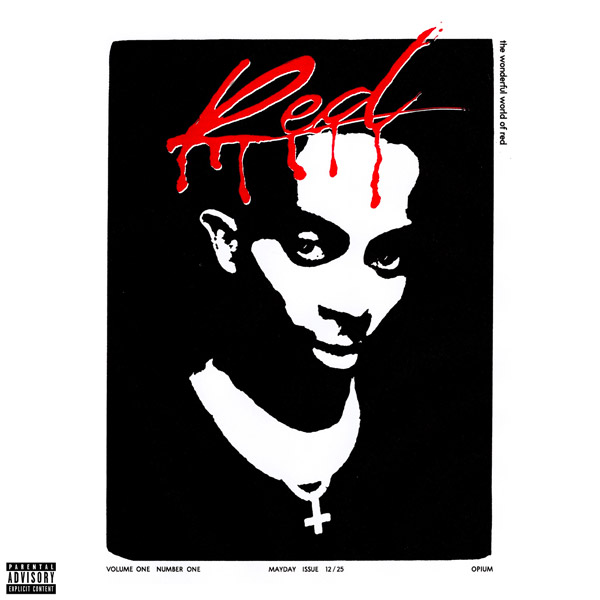 Playboi Carti returned with his oft-delayed sophomore album Whole Lotta Red. On his first album in over two years, the Atlanta rapper calls on only three guests—Kanye West, Future, and Kid Cudi, who appears on “M3tamorphosis,” for which he also released a video.

Runtown – If E Happen For Lagos