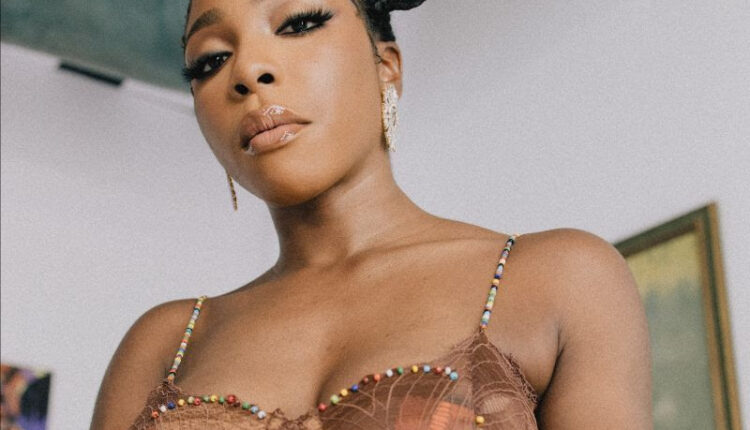 Underpinned by a typically infectious, amapiano-infused production that we’ve come to expect from the South African twins, ‘Gravity’ is a sensual jam that pairs Nissi’s majestic vocals with the smoothest percussion in a sound that stays true to the track title with a similarly slick official video that sees Nissi and her crew dancing under the sea and above the clouds.

Being Nissi’s first release of the year, ‘Gravity’ follows closely behind 2021’s ‘Hold’ and ‘Ready Or Not’ — a collaboration with exciting London rapper BackRoad Gee and her 2020 debut EP ‘Ignite’. Nissi explains “Gravity” as “a very natural song for me. From the first batch of beats Major League Djz sent to me, it was the one that stuck out because the instrumental resonated with a fantasy in my head of just being in a space with that one person who brings you the right energy that always gets you out of any low mood you may be in where you can sort of escape to a place where you feel as though you can do or feel anything and that feeling keeps getting better. I want this record to lift the spirits of anyone who hears it regardless of what you are doing at the time it comes on”.

Blending both African and European influences, the Afrojazz singer’s cross-cultural sound reflects the path she has taken in life. Nissi has always had a long-running passion for painting and runs her own art & animation company, Creele Studio, as she regularly holds exhibitions, most recently Paris, London, Los Angeles and Lagos, where she presented her “Puzzled” showcase – a celebration of African culture and vibrancy on jigsaw palettes.