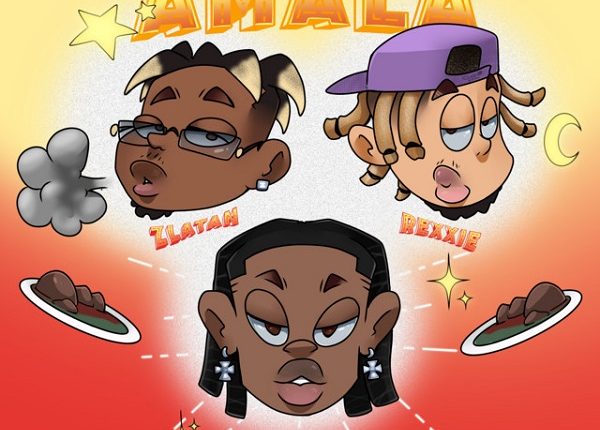 In addition, “Amala,” as described in the song’s title, is a popular Yoruba indigenous meal served throughout Nigeria.

Ending an incredible year of a collaborative debut mega-album, Mavins’ all-star concert has been scheduled for the 16th of December.