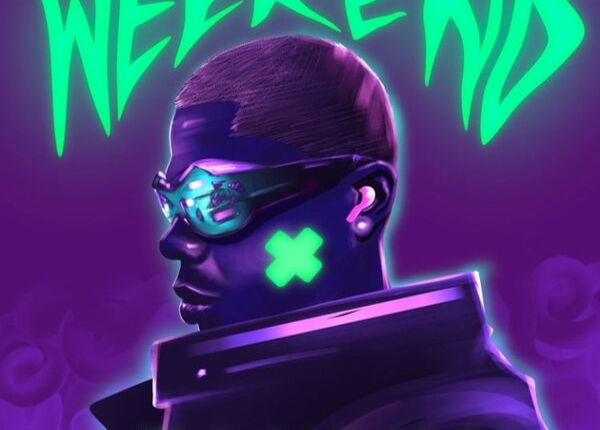 Mohbad Releases New Single – Weekend: Following his controversial exit from his former record label Marlian Music, Mohbad comes through with something new for his fans, and this time, under his new imprint, Imolenization.

Nigerian singer-songwriter, Mohbad has released a brand new single entitled, Weekend. Produced by Niphkeys, mixed and mastered by Timijay, the record serves as his 4th output for the year. It comes shortly after the Larrylanes-produced Tiff.