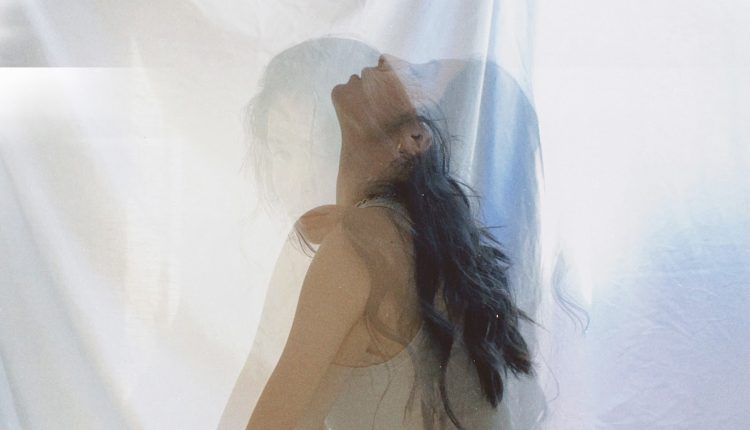 Lolita Mae is a Sydney-based singer, songwriter and producer Lolita Mae is back with her new single ‘Atomic Love Rush’. Crafting a unique mystical electro-pop sound with an undercurrent of psychedelic rock and alternative R&B, Lolita draws inspiration from her lifelong idols including Lana Del Rey, BANKS and FKA Twigs to create her own musical identity.

Opening with atmospheric electronics and a distant, reverb soaked beat, Lolita instantly captures a dreamy darkness in the soundscape of Atomic Love Rush. Gradually progressing into a processed vocal led pre-chorus introduces a swelling arpeggiator which floats subtly and builds gently towards the tracks affecting chorus over a giant, distorted bass. Akin to her musical heroes, Lolita’s sound is atmospheric, experimental and infectious all in equal measure.

Speaking about the track Lolita explains: “Atomic love rush is about the day I finally decided to let myself break the rules after meeting someone who embraced and loved my true colours.

Although I had eyes and expectations breathing down my neck for sometime about the kind of girl I should be, I discovered the harshest critic was myself all along. When I found this like minded, unbridled version of me who could see into my deeper self, I was at the boiling point of breaking the barricades I built around myself, regardless of who I disappointed in the process. Since then I’ve been carrying that ‘you get what you’re given’ type of energy.”

Describing the process behind how the track was written, Lolita continues:

“This track was mostly produced by myself. I was largely inspired by the productions of Grimes and Lana Del Rey and their albums ‘Miss Anthropocene’ and ‘Lust For Life’. A lot of the samples and trippy elements were created from scratch. As a person who has always been obsessed with supernatural movies and themes, I always like to capture these themes sonically.”