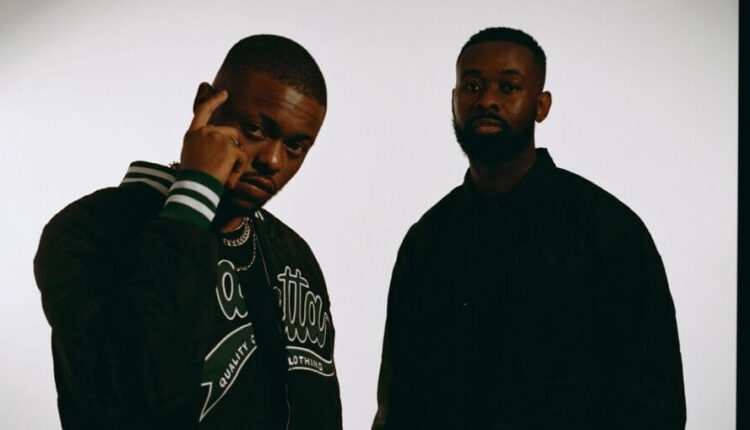 Following the recent release of their hotly tipped collaborative EP ‘LV N ATTN’ which has amassed over 21 million streams and received praise from various high-profile media outlets, Lojay – the fast-rising Afro-Fusion act – and the prolific and internationally renowned, super-producer Sarz have premiered the must-see visual for their viral tune ‘Monalisa.’

Directed by UAX and shot in Lagos, the clip further brings to life the track that has already proven to be a hit with over 9 million streams, reaching the UK Afrobeats Charts Top 20, #2 on the Apple Music Chart (Nigeria), heavy radio rotation including hitting #9 on the Nigerian Radio Charts and generating hordes of TikTok dance challenges.

Speaking on the ‘Monalisa’ visual, Lojay said: “Monalisa for me was one of the big surprises of the EP. To think it almost didn’t make it to the project and now it’s one of the biggest songs in the country. That’s amazing grace right there.”

‘Monalisa’ is taken from the collaborative EP ‘LV N ATTN’ by Lojay and Sarz which was released in June and has confidently taken centre stage as the Afro-Fusion EP of the summer.