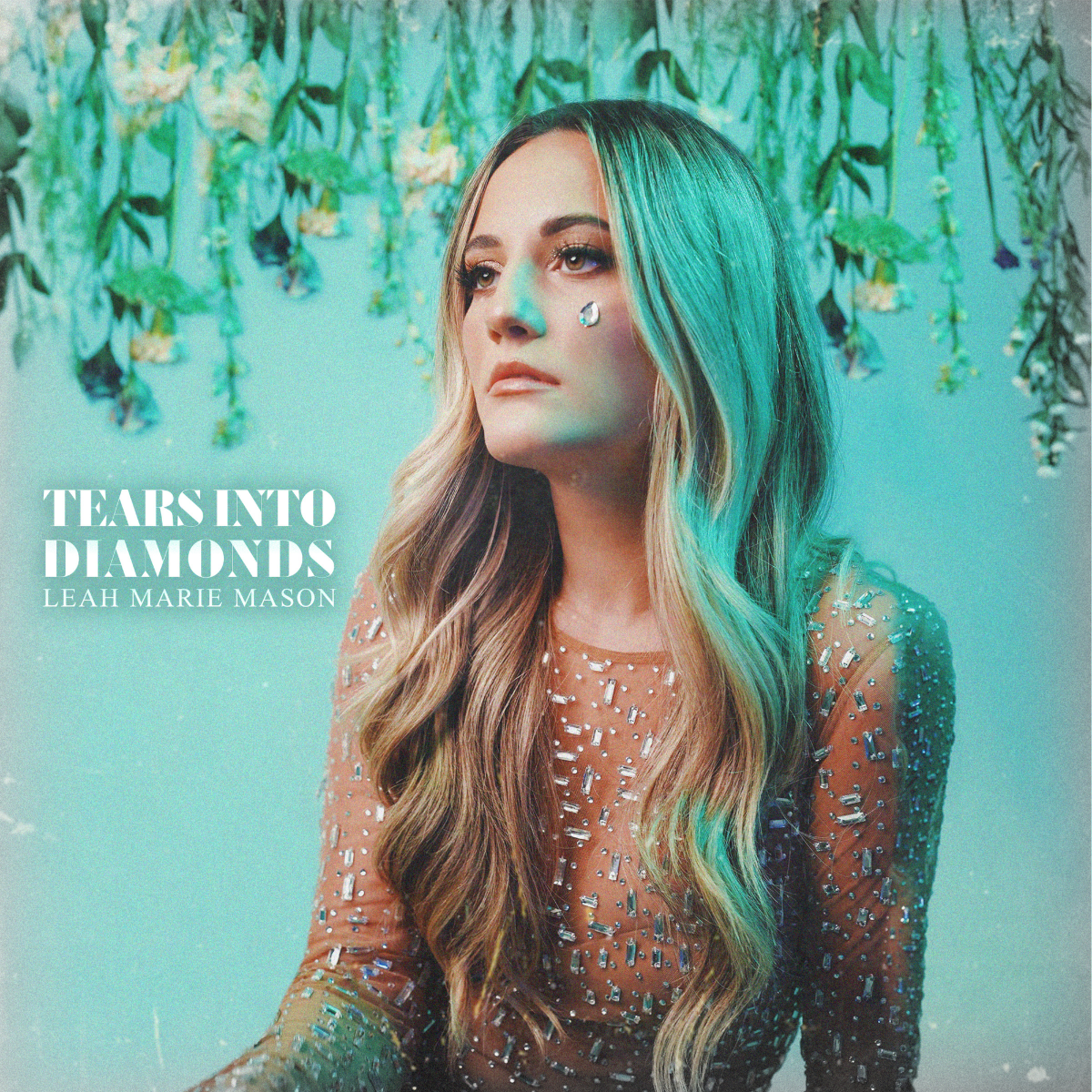 Breakout country-pop artist Leah Marie Mason celebrates new adventures after her exclusive signing with SONY’s The Orchard and Warner Chappell Music Publishing with the announcement of the new single “Tears Into Diamonds.”

The single was co-written with Claire Douglas (BMG), and the Grammy-nominated Blake Hubbard and Jarrod Ingram (Mickey Guyton).Mason shares, “‘Tears into Diamonds’ was written with Claire Douglas and The 720 (Blake Hubbard and Jarrod Ingram). This record is essentially a “f*ck you” to the ex that doesn’t deserve the time day. To me this song is all about realizing your self worth and coming to the realization that you deserve better.”

Leah Marie Mason has become a force to be reckoned with in country music, bringing the songwriting skills and vocal performance ability needed to make it in a town like Music City.

Leah Marie has crushed her career milestones, soaring through the country-pop music rankings in just over a year and a half, a true testament to her natural drive and immense talent. Mason has even been featured as the cover of Fresh Finds: Country on Spotify for her smash crossover single “Miss Us Then,” and has been a featured performer around many of Nashville’s famous stages such as The Listening Room with The Song Suffragettes, playing CMA Fest for a Spotify event, or performing at the infamous Whiskey Jam.

Mason’s successes have shown her ability to flourish rapidly in the music industry, making her an obvious pick to sign with major players such as SONY’s The Orchard and Warner Chappell Music Publishing.

Leah Marie Mason has shown many sides of herself in her previous country-pop singles, but her latest release “Tears Into Diamonds” takes aim at a cheating ex and sets the score. Mason’s polished twang accompanied by crisp instrumentals set the scene of a woman scorned, promising to listen to her ex-love’s explanation when “hell freezes over” or, more specifically, when her “tears turn into diamonds.”

Mason has proved her incredible lyricism in past releases such as “Hannah” and “Habit,” and “Tears into Diamonds” which is just as beautiful and emotionally penned.