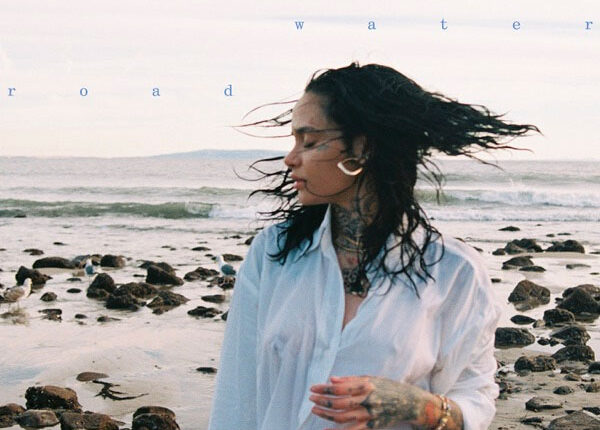 As she gears up for her third studio album blue water road later this month, the singer returned to Twitter to share the tracklist.

In addition to the Justin Bieber-assisted single “up at night,” the 13-track set features appearances from Blxst, Jessie Reyez, and Syd, plus Thundercat and Ambré, who appear on the closer, “wondering/wandering.” Executive produced by Pop Wansel, the project also includes the previously-released singles “altar” and “little story.”

Meanwhile, Kehlani can be heard on “Out Loud” off Syd’s new album Broken Hearts Club.

blue water road, which follows 2020’s It Was Good Until It Wasn’t, arrives April 29. See the tracklist below.