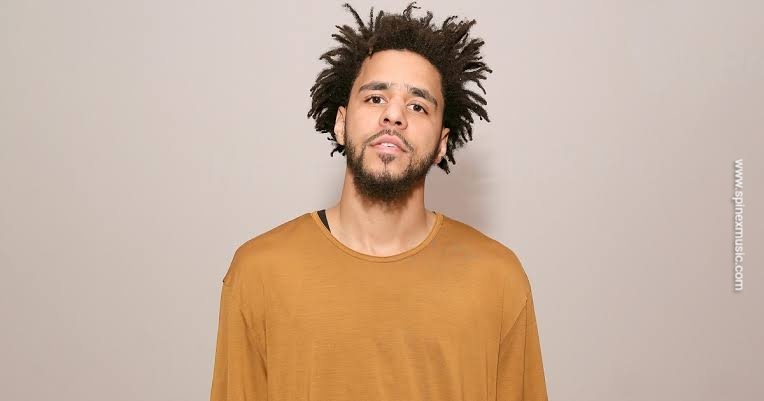 J. Cole is giving a behind-the-scenes look into the making of The Off-Season.

The Dreamville boss has announced the release of a documentary to accompany his sixth studio album. On Sunday, he shared the first trailer for “Applying Pressure: The Off-Season Documentary,” which finds him reflecting on a pivotal point in his career.

The 26-second clip also shows the NBA hopeful shooting hoops in between studio sessions for his highly-anticipated album.

“Applying Pressure: The Off-Season Documentary” will be released Monday at 1 p.m. EST. Watch the trailer below. 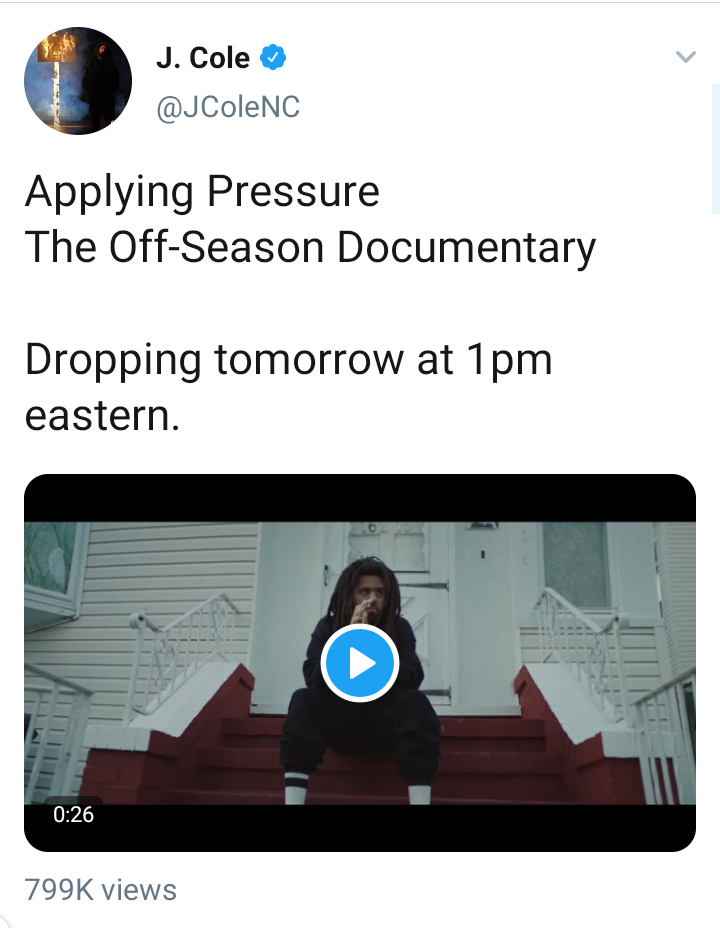