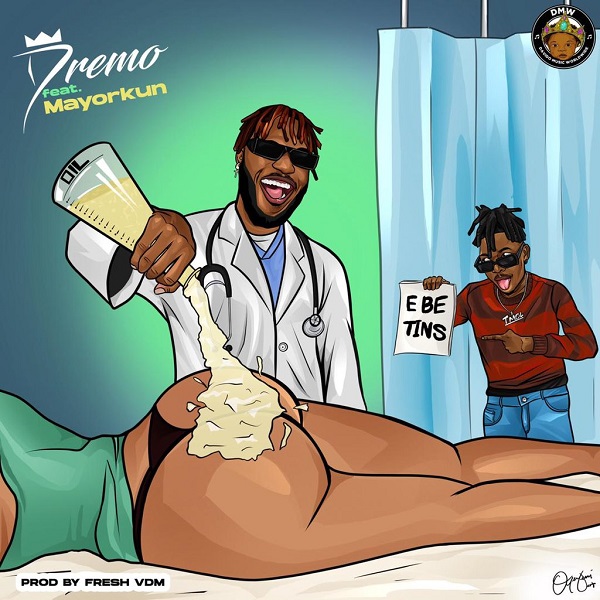 Be that as it may, the newly released single, ‘E be tins’ was produced by Davido Music Worldwide record in-house producer, Fresh VDM. Kindly update your playlist by streaming, download and sharing ‘E Be Tins’ beneath.